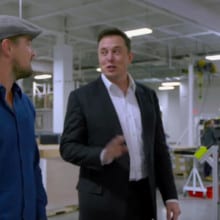 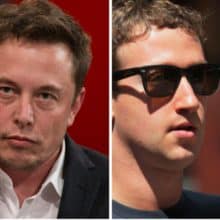 Facebook, CEO Mark was really disappointed after SpaceX recent catastrophic explosion on the Cape Canaveral launch pad where Facebook’s $200m satellite exploded. SpaceX and Elon Musk have already tweeted and confirmed about the accident but the cause is still unknown. Here is Mark status: Here is what Elon Musk tweeted: Right now there is a lot […]