The iPhone X features the biggest design change since the launch of the original iPhone back in 2007. The device features a radical design change and many more additions in terms of hardware as well as software. It features the TrueDepth Camera technology which is responsible for Face ID and the all-new Animoji feature. Even though you call Animoji a gimmick, it gets the job done perfectly, mimicking your facial expressions. Now, two of Apple products have made it to the list of Time’s ‘Top 10 Gadgets of 2017’. 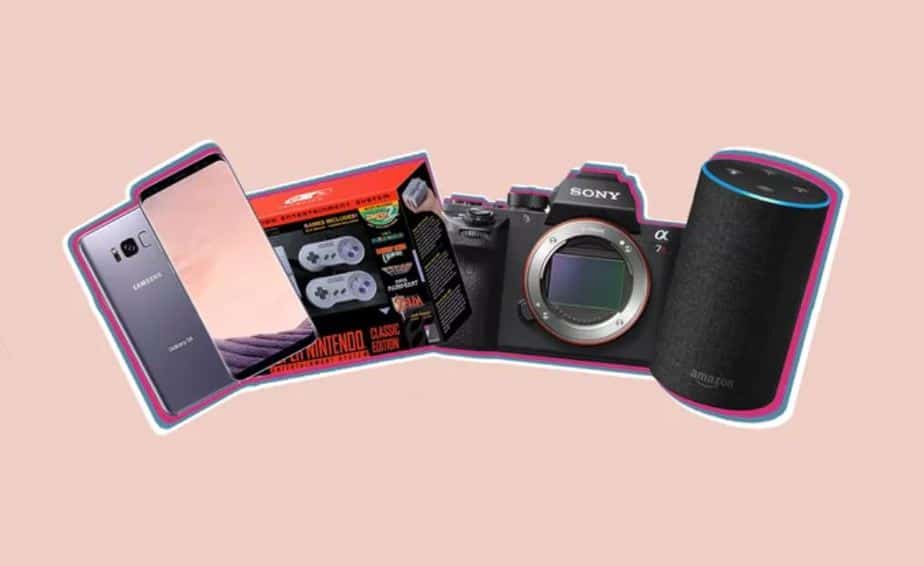 First up, it’s been more than two weeks since the iPhone X was launched on November 3. Now, with a gradual rollout, it’s being recognized as one of the best smartphones in the world. Recently, TIME shared its list of 25 best inventions of 2017 which also featured the iPhone X. A few days later, the device takes the second spot on Time’s list of ‘Top 10 Gadgets of 2017’. 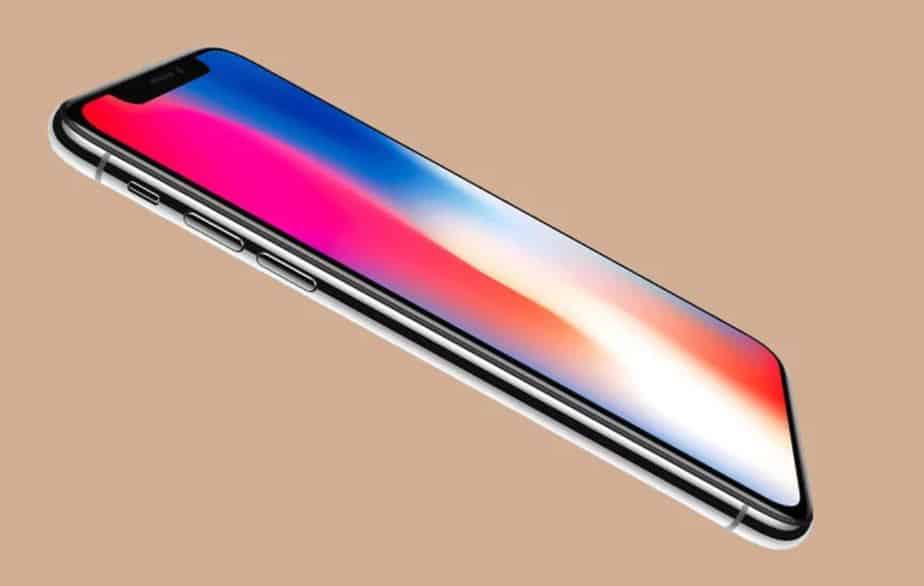 Here’s what TIME had to say about the rankings:

Yes, it’s expensive. Yes, you’ll probably have a hard time getting your hands on one. And yes, Android did it first. But the iPhone X’s edge-to-edge screen and facial recognition system will undoubtedly set a new standard for phones to come. For one, Apple’s Face ID system, even despite the security concerns, is already being used in more creative ways than Samsung’s facial identification tech. Third-party apps like Snapchat and Warby Parker are taking advantage of the iPhone X’s face-mapping technology to project realistic masks over your eyes or select glasses that suit your face’s shape. That, combined with a sharp camera, long battery life, and large screen packed into a more palatable size, make Apple’s iPhone X a top pick.”

There’s no doubt that the iPhone X will set standards for the smartphone industry to follow. The device has not only introduced new features and technology, it also changed how you use or interact with the device. Henceforth, it’s potentially one of the major reasons why the iPhone X made it to TIME’s list of ‘Top 10 Gadgets of 2017″. 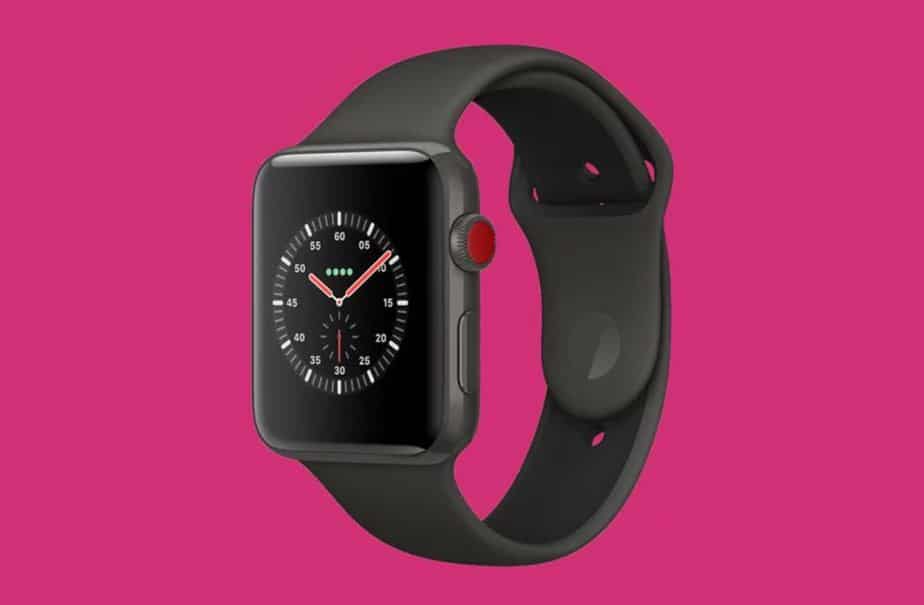 Here’s what the publication had to say:

“Apple’s latest smartwatch finally lets you leave your phone at home. Since it supports LTE, you can receive calls and texts on your wrist even when your phone is out of range. The third-generation Apple Watch also brings a faster processor and a new barometric altimeter for measuring activities like the numbers of stairs you climb. The Apple Watch isn’t meant to replace your phone, and just about anything you would usually use your phone for is better on a larger screen. But the freedom to leave your phone at home when you step out to walk the dog or go on a run may be just enough to persuade smartwatch skeptics that the Apple Watch is worth considering, especially for athletic types.”

It’s a mark for Apple to have its two major products on the list. The only product to surpass the iPhone X is the Nintendo Switch portable gaming console. Apart from this, the last product on the list behind the Apple Watch Series 3 is the Sony Alpha A7R III.

There will be more news regarding the matter so do stick around. Share your opinion about Time’s list of “Top 10 Gadgets off 2017” below