Having more RAM on an Android smartphone will always be seen as a benefit because it will allow users to open up a stream of apps and allow them to run in the background. Examples of some phones that feature a bonkers amount of RAM is the OnePlus 5T and the Razer Phone, but it looks like they will be outdone with the release of the Vivo Xplay7. 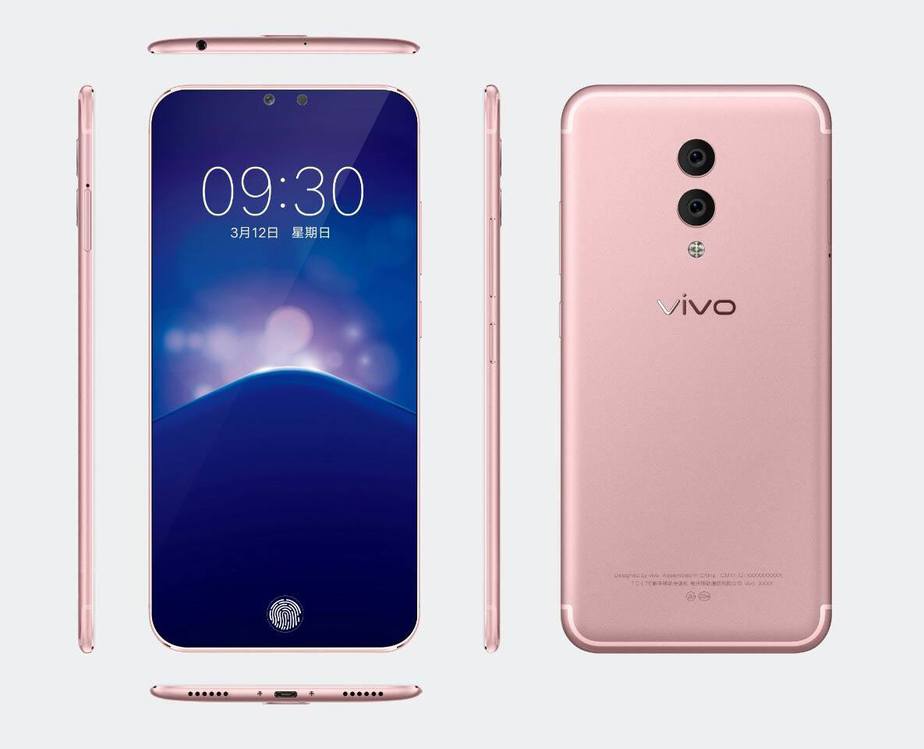 Vivo, if you guys remember showed off the world’s first in-display fingerprint scanner in a smartphone back at CES 2018, where the scanner is embedded beneath the display and allows users to unlock the phone from the front. Well, the Vivo Xplay7 might also get the same scanner, but it could end up being one of the most powerful Android smartphones in the market with an unprecedented 10GB RAM. 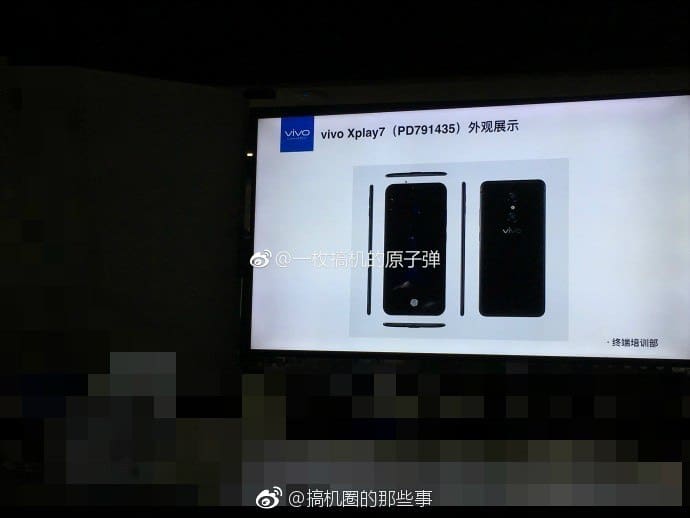 Both the OnePlus 5T and Razer Phone feature 8GB of RAM in comparison and not just this, there are other things to look forward to from the Vivo Xplay7. The leaked slides show that the smartphone will also feature a 4K display and a Snapdragon 845, and will be accompanied by a camera that can shoot 4X lossless images. The most expensive smartphone model might feature 512GB of internal storage, with the base model getting 256GB of onboard memory. 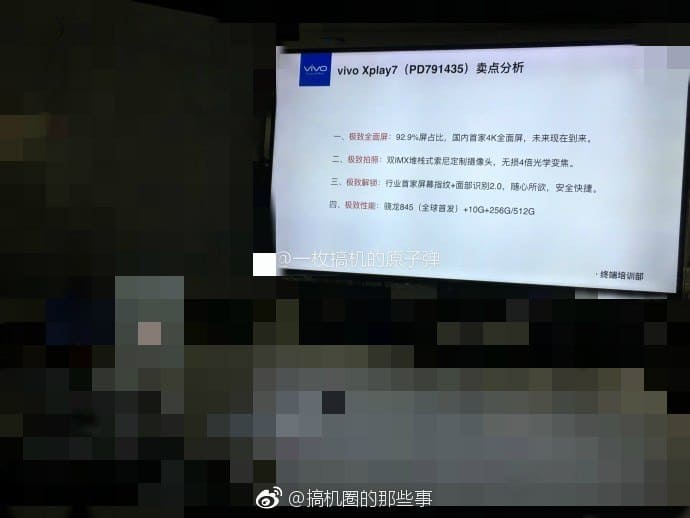 Certainly, these are the specifications that originate from a fairy tale so if this information actually turns out to be true, then we will have a real flagship contender on our hands and surprisingly, not many people know about this phone brand. However, it will also boil down to the software and if Vivo uses a heavily cluttered UI, then it will become difficult for users to recommend it.

However, the specifications on paper are nothing short of beastly and we honestly hope that what you people are reading above turns out to be true. You might end up having to pay a premium to get the best possible hardware in a smartphone for 2018, but you’ll be able to boast about the things that people can only dream about.