The White House has permanently banned smartphones and smartwatches

If there was not enough drama coming from the White House, a new form of security is put in check, where it will ban the use of smartwatches and smartphones. This new move has been issued by the Chief of Staff John Kelly and it was initially believed that the leaks were taking place thanks to smartphones, but it is more complex than that. 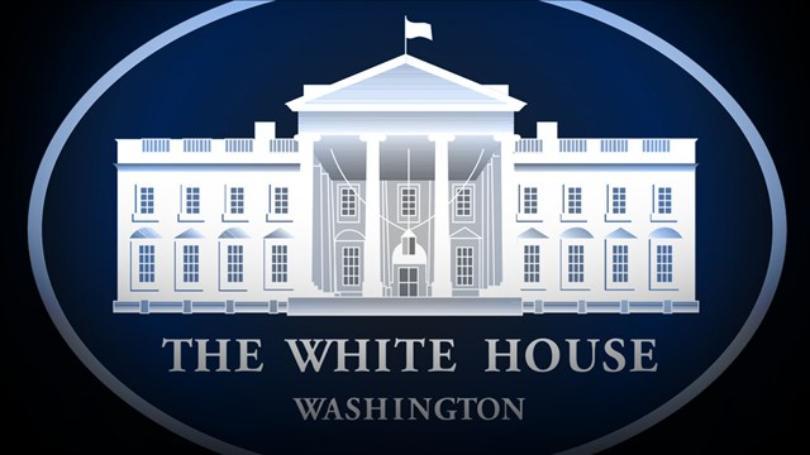 Now, anything that is remotely related to Wi-Fi, Bluetooth, radio or cellular capabilities will be banned from the West Wing of The White House. This will also include the Apple Watch and the iPad series of tablets.

According to the memo given below, any device which features a Wi-Fi module will not be allowed in the West Wing of The White House.

“The policy goes further than originally expected and is not just limited to personal cell phones. It also includes laptops, smartwatches and “devices with WiFi, Bluetooth, radio, or cellular capabilities” and “any portable device that emits an electric signal and was not issued by the White House Communications Agency.”

Strangely enough, the press secretary Sarah Sanders has stated that the announcement has nothing to do with the announcement that has banned the use of smartphones and smartwatches, but looking at the given situation, that is a bit difficult to believe at this moment.

“White House Press Secretary Sarah Sanders said last week that the new ban has nothing to do with leaks to the press or the revelations in Michael Wolff’s book “Fire & Fury.”

“Absolutely not. That’s a ridiculous characterization. This is about the security and the integrity of the technology systems here at the White House.”

There have been a pressing number of leaks and since they have originated from The White House, the staff members and The President will continue to ensure that things are kept in private, as much as possible.

Loapi: The malware that is capable of destroying of your smartphone, literally