Xiaomi is stepping up its game as it has now launched three versions of its flagship smartphone. The Xiaomi Mi 8 was in the rumor mill for a long time, detailing several aspects of the device and what it will have in store for us. Now, the product is official and we have three versions of the device. Each product comes with a set of features that the other one does not possess. 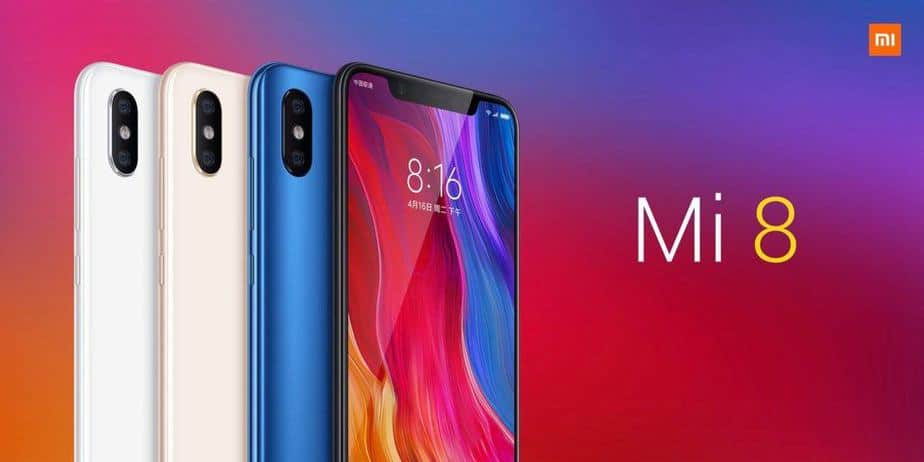 The three versions include the Xiaomi Mi 8, Mi 8 SE and the Mi 8 Explorer Edition. We will be sharing several aspects of each of the device and what sets them apart from each other. More, there are certain pricing differences between them, despite the fact that Xiaomi went affordable. Let’s check it out. 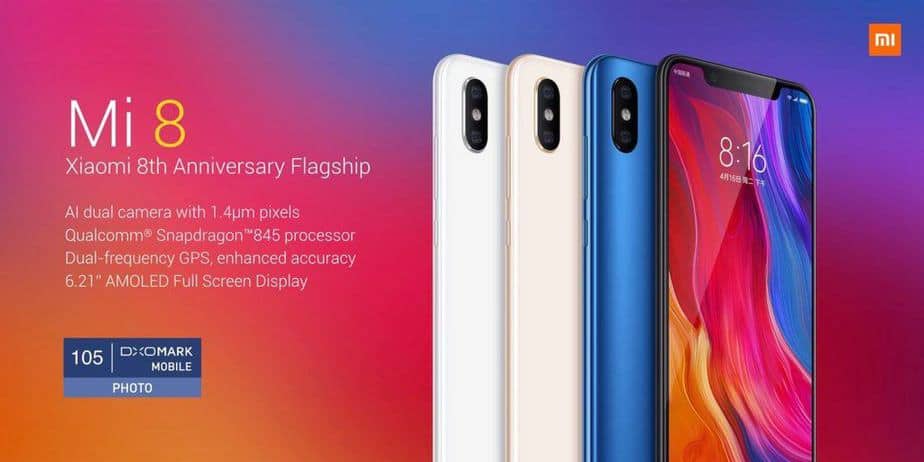 As for what is powering the devices, the Mi 8 and Mi 8 Explorer Edition features the latest Snapdragon 845 chipset, while the smaller variant sports Snapdragon 710. The 710 is quite powerful as well but comes in at a little less price, which per se is not a bad thing at all. 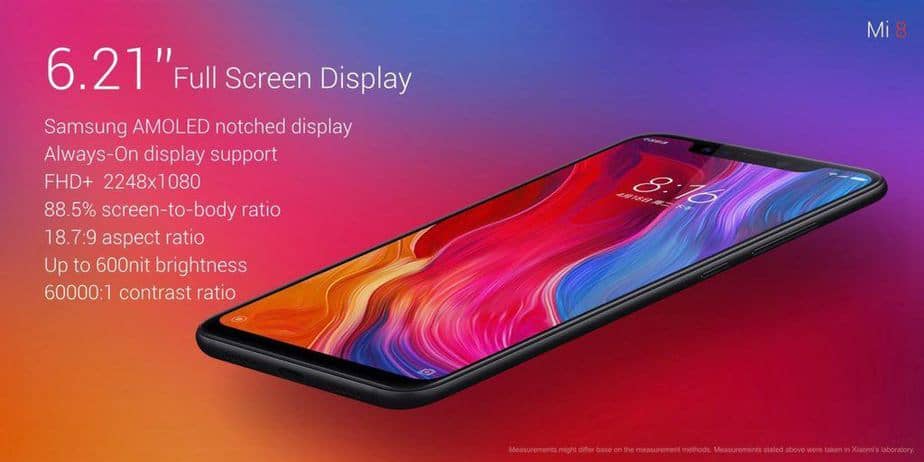 In terms of the RAM department, the Snapdragon 710 features 6GB of RAM coupled with 64GB of storage capacity. the Mi 8 is also equipped with 6GB of RAM but comes in three different storage variants, 64, 128 and 256GB. The last of the bunch, the Mi 8 Explorer Edition is the most powerful out of them all – featuring 8GB of RAM with Snapdragon 845 and 128GBof storage capacity. The extra 2 gigs definitely add to the power and come with a price.

Starting off with the Mi 8 SE, the device features the configuration of 12MP + 5MP. The Mi 8 and Mi 8 Explorer Edition supports 12MP + 12MP, so the camera specs of the latter two are kept on par with each other. However, another major aspect to note here is that all of the three devices support a 20MO front-facing camera which will allow you to take better selfies. 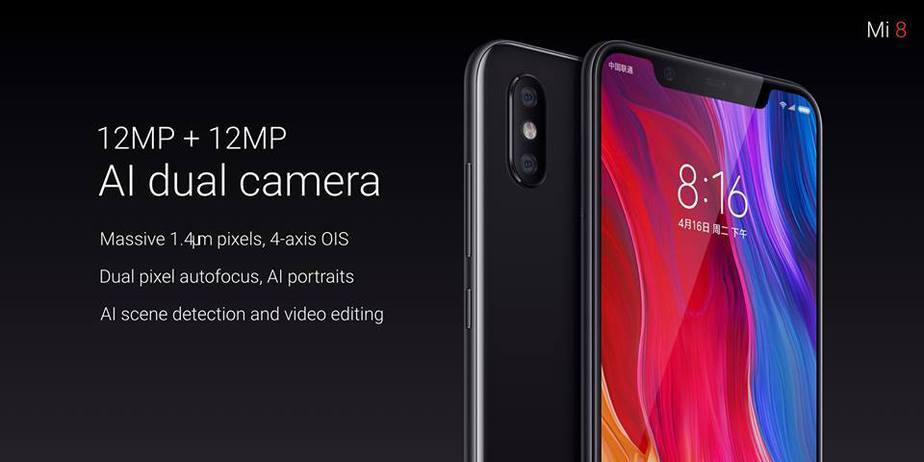 The three variants capture different segments of the market while offering premium features at a comparatively cheaper price. The addition of the smartphones will be quite a competition. The Explorer Edition, as well as the Mi 8, will be direct competitors of the OnePlus 6.

What are your views on the devices? Let us know which one of them do you prefer over the other.