If you’re a fan of the Xiaomi Mi Mix lineup, there is a lot that the company has in store for its next release. the race is towards making the screen go entirely bezel-less with no buttons, no notch, and even no earpiece. up until now, we have seen several devices which have worked their best to get to the position but none seems to have perfected the art of a truly bezel-less display. The depiction is represented by the screen-to-body ratio that device’s like the Vivo NEX and Oppo Find X possesses. Now, a new concept of the Xiaomi mi Mix 3 has emerged that gives the device a 99 percent screen-to-body ratio. 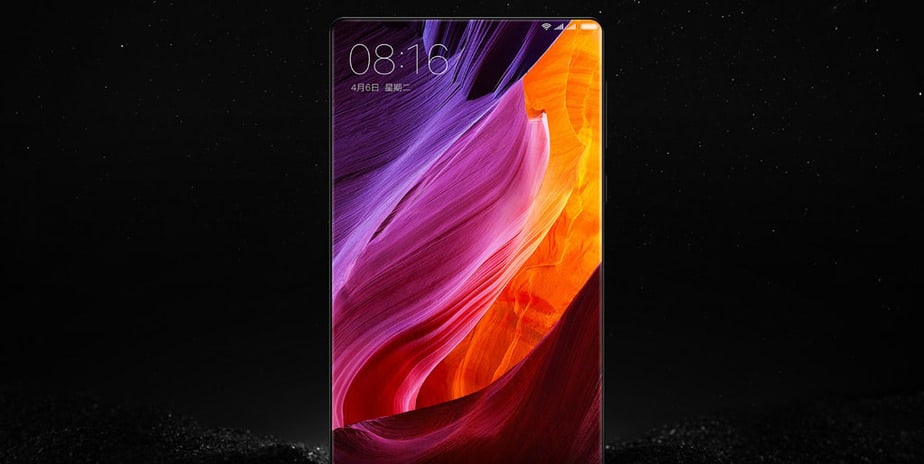 99 percent screen-to-body ratio means we will be getting an entire slab of glass in the form of a display, It would feature no notch, no camera cutouts, and stuff. However, at this point, the idea is simply a concept but if it pans out the way things are going, we would definitely be fortunate to get some.

Apart from the gigantic display upfront, the Xiaomi Mi Mix 3 is shaped as its predecessor, the Mi Mix 2s. The display can be seen stretching out to all four corners at the front, giving the device a 99 percent screen-to-body ratio. At this point in time, there isn’t any device to boast a screen ratio as high as the concept depicts so if it makes it out of the concept then we would have a pretty solid contender.

Other than the screen size and the bezel-less aspect of the handset, the concept renders also boasts a triple lens camera setup at the back, much like the one we see on the Huawei P20 Pro. So this would be a worthy addition as well if the concept ever sees daylight. Furthermore, since a high screen-to-body ratio demands certain sacrifices, there has to be dedicated room given to the front-facing camera.

To justify the space and the contradiction in terms of functionality and the ongoing trend, Xiaomi Mi Mix 3 concept has implemented the pop-up selfie camera that we see on the Vivi NEX. The camera would pop out of the side shell of the smartphone whenever you would want to take a selfie.

In terms of internals, the concept shows the Xiaomi Mi Mix 3 to boast a Snapdragon 845 chipset with 8GB of RAM coupled with 64GB/128GB/256GB of storage capacities. The battery is said to be at 3,400mAh and features Qualcomm’s Quick Charge 4.0 support. There are a lot of other aspects included as well so be sure to check out the full video embedded above.

Share your thoughts on the new Xiaomi Mi Mix 3 concept in the comments.