After MWC 2018, we’re running low on devices to be announced. However, the rumor mill keeps filling up following the release of the upcoming Xiaomi Mi 2s. The company is said to unveil the handset on March 27 and we’re excited about it. According to rumors, there are a bunch of new additions that the device will incorporate. One of the major design changes of the device will include the reposition of the front-facing camera. So let’s see what other variations on the Xiaomi Mi Mix 2s are we hearing about. 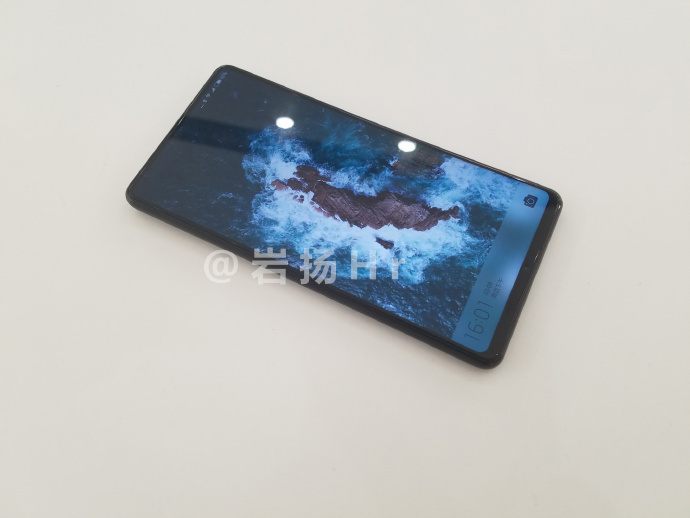 As mentioned earlier, one of the biggest design changes features the front-facing camera. It is said that the camera module will be repositioned to the top right-hand corner of the device. Previously, on the current Mi Mix device, the front-facing camera is located at the bottom portion of the device. Upon opening the camera app for selfie would guide you to hold the device upside down. This acts as if you’re taking a selfie from the camera located at the top portion.

However, the upgrade to the new design is not yet confirmed but we can be optimistic about it. In several leaks of the device, we haven’t seen the change in the camera module position, so the leaks regarding the subject are a little sketchy at this stage. Today’s leak also points that the Xiaomi Mi Mix 2s’s camera will be located at the same spot as it is on the current Mi Mix. 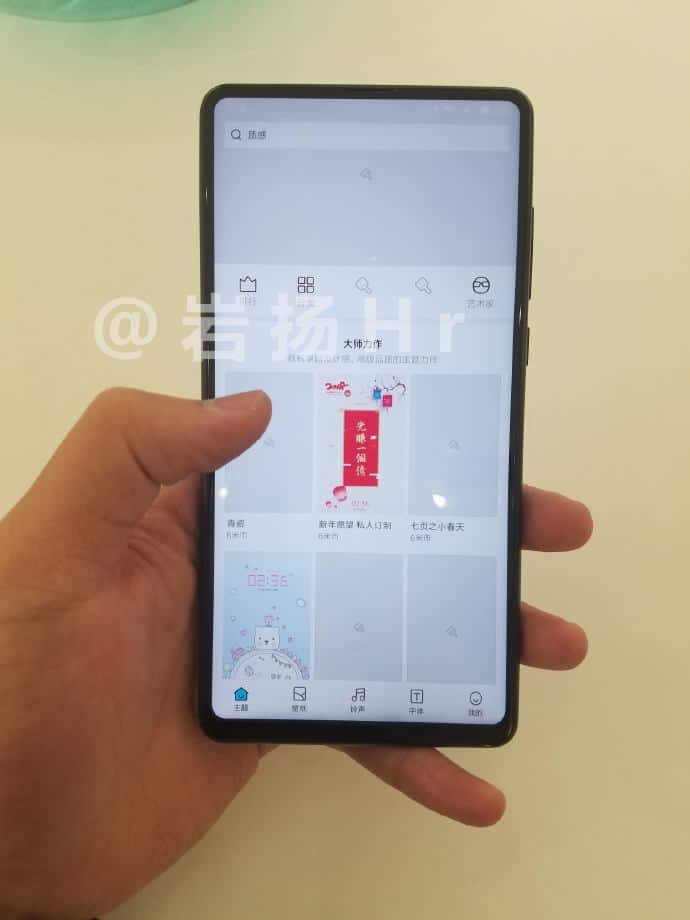 Apart from this, the new leak also suggests a dual rear camera placed horizontally at the back. You can see the camera setup at the front which is located on the bottom portion of the device. The camera sample we mentioned in the title is supported by the image of the building shared below and, to be honest, the results are surprising.

The image looks sharp with good dynamic range and contrast. Other than this, the camera is aided by artificial intelligence which will enhance the image quality through the company’s pre-assigned algorithms. Moreover, matching the camera features of the recently announced Galaxy S9 and S9+, Xiaomi Mi Mix 2s cab record video at 960fps.

There was a teaser shared by Xiaomi that hinted the camera adopting the blur effect on images. However, it is not clear whether the company adopts a hardware to fulfill the purpose or makes use of its AI.

Share what you feel about the Xiaomi Mi Mix 2s in comments below.