Xiaomi introduced its front of the line smartphones not so long ago. The company launched three variants of its Mi 8 handset and they’re doing pretty great. However, Chinese manufacturers have embarked on the cradle of innovation as competition from overseas is getting tougher. With huge success derived from the Xiaomi Mi Mix 2S, the company is looking to take it a step forward. The Xiaomi Mi Mix 3 has been a subject of several leaks an rumors which is gradually shaping the device to be released soon. 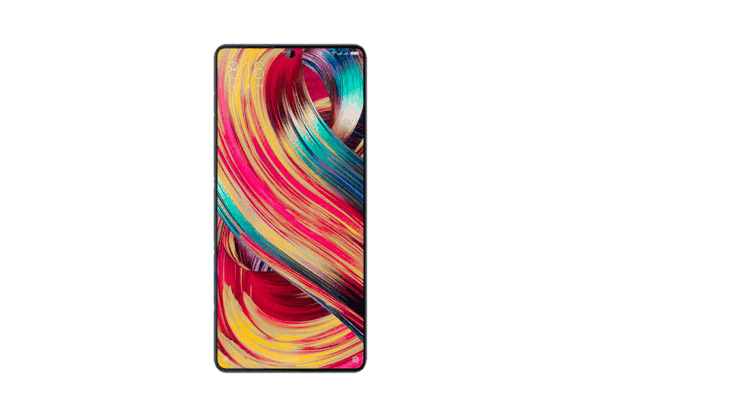 Now, Xiaomi’s president, Lin Bin breaks silence on the device’s front-facing camera module and how it will operate. While many smartphone manufacturers are embracing the notch to house the necessary sensors, including the front-facing cameras, others are innovating out of it. One of the best selling points of the Xiaomi Mi Mix lineup was an all-screen display with no notch and no bezels, aside from the minor chin at the bottom.

These Chinese smartphone manufacturers often share details on their upcoming handsets a little early. This could be possibly due to the fact that the company could survey the impacts the upcoming technology would have on users and how they will respond. Seemingly, this has been the case for Xiaomi as its president shared details on the pop-up dual camera module. 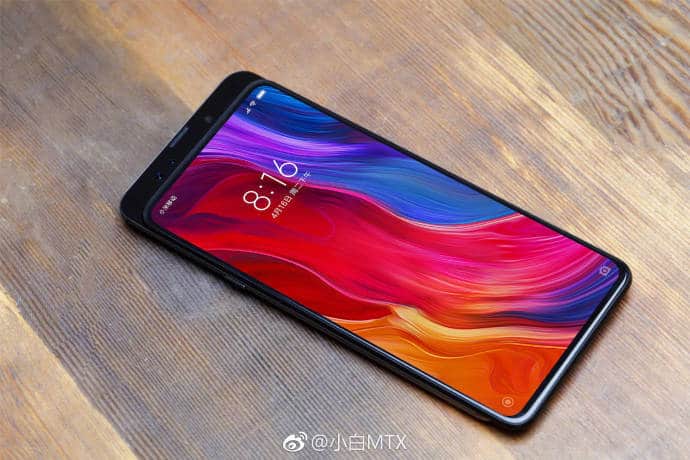 Upon a closer look at the pop-up camera module, we can clearly see that there are two of them. This means that the Xiaomi Mi Mix 3 will incorporate two camera lenses and the front which will come up or pop out using a slider. While the approach has already been used by OPPO Find X, we’re short of any additional details on the utility and feasibility of the hardware feature.

Nonetheless, the move will allow the Xiaomi Mi Mix 3 to have a full-screen view without any cutouts for the notch. In addition to this, there is no need of an earpiece on the front of the device as well as it will also be housed in the pop-up slider. So the device is making room for a clean, notch-free experience.

Xiaomi does not want to be left behind in the race to be the most innovative on an annual base. Moreover, the iPhone XS design has also been leaked ahead of its official launch which is set to take place on September 12. There will be a new color option as well. So Xiaomi’s Mi Mix 3 has a lot of competition to look forward to.