You Can Now Pre-Order Apple’s HomePod, Deliveries To Commence From 9th February

After months of resting in the development phase, Apple’s HomePod adhered to various delays over the past few months. However, a few days ago, we did receive a final date from Apple on which the HomePod will be launched to the general public. Moreover, apart from the launch date, Apple also gave us a pre-order date. Now, as we speak, that time has come and you now have the option available to pre-order Apple’s highly hyped HomePod smart speaker. So let’s check out what the launch date is and at what price is Apple is selling its HomePod speaker across different countries. 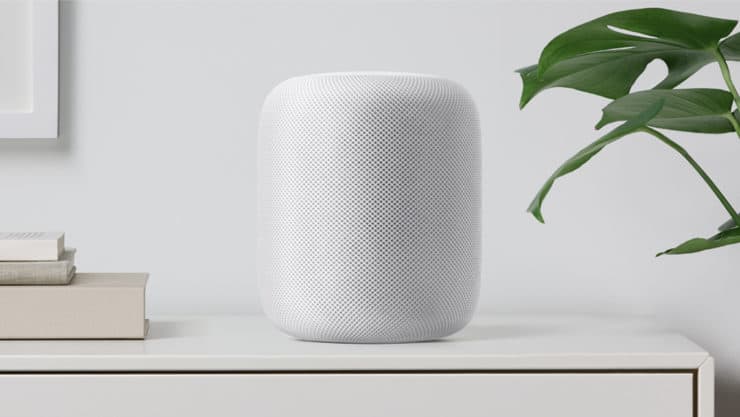 As we have mentioned earlier, Apple’s Siri powered smart speaker is now available for pre-order in the United States, United Kingdom, and Australia. Today marks the pre-order date of Apple’s smart HomePod speaker. If you’re interested, you can order it via Apple’s online store as well as the App Store. We’ll talk more about it later on.

HomePod Is Now Available For Pre-Orders In The US, UK, And Australia

As for the deliveries, if you order today, you will receive them through February 9, which is also the official launch date of the smart speaker for the iPhone maker. Now that we have the final dates with us, you can just order, sit back and relax as the HomePod is most likely not to feature delays as the iPhone X.

As for the pricing details, the smart speaker will cost you $349 in the United States, $499 in Australia and £319 in the United Kingdom. If you’re interested, you can get your share from Apple’s online store and the App Store as well. Even though the speaker will take some time to appear in online retail stores, the smart speaker did appear on BestBuy ahead of pre-orders.

If you’re unfamiliar with some of the HomePod features then you should know that Siri is a big part of it. More importantly, it supports American, Australian and British versions of the English language. However, the company has stated that it will add more languages in the near future via software updates, which includes German and French coming this Spring.

Apart from this, the speaker packs interesting hardware on the inside. The smart speaker houses seven tweeters and 4 subwoofers. So we’re sure that it will pack a punch as long as the sound quality is concerned. We will share more details on it so do stay tuned.

What are your thoughts on Apple’s HomePod? Are you planning on getting one?