In terms of video content, YouTube is the ultimate giant and one of the major sources for accumulating wealth in Google’s favor. It is not only one of the biggest video sharing and search engine ever created, but it also serves as a platform for learning and wealth creation for the most ordinary user as well.

Among all the ventures of Google, YouTube wins the competition and is wort billions of dollars. Over the years, the ‘video sharing giant’ has spent billions of dollars in producing millionaires. Let it be the option of HD video, monetization, or potential outreach; YouTube has acquired almost everything in the past 12 years that a video sharing community could ever dream about. 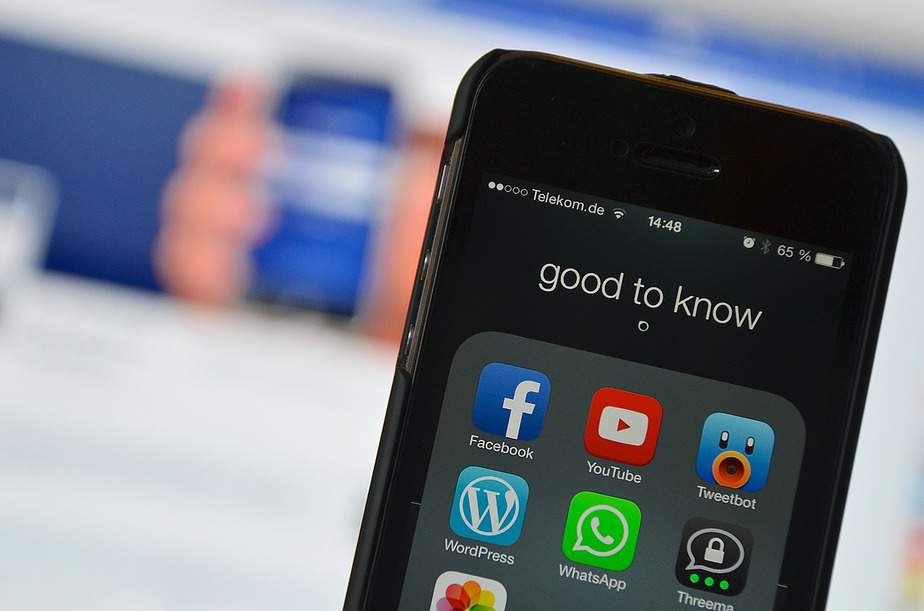 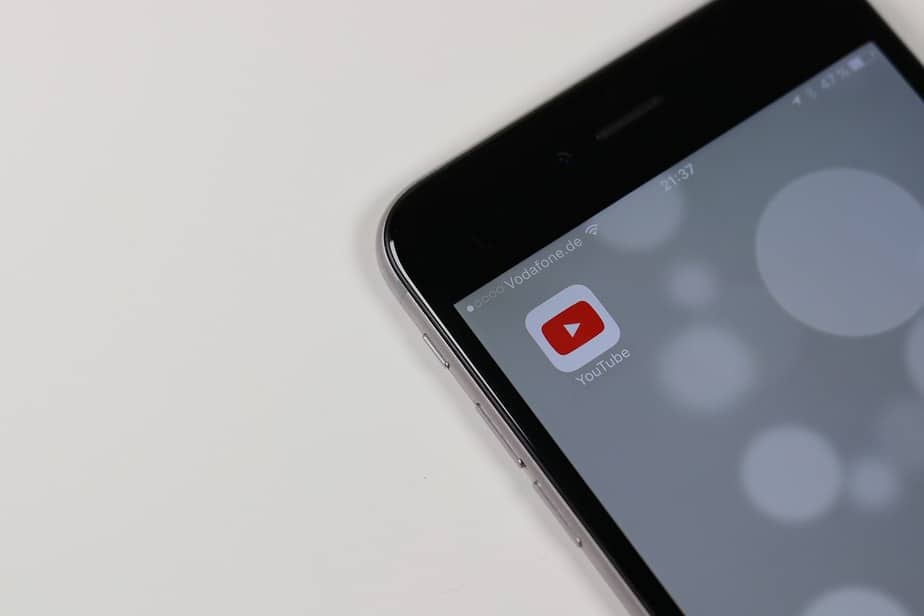 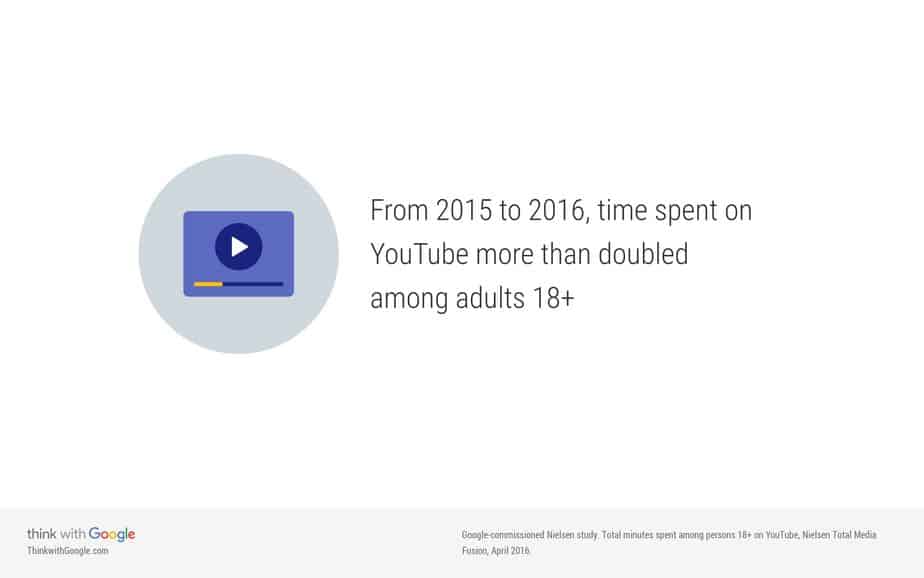 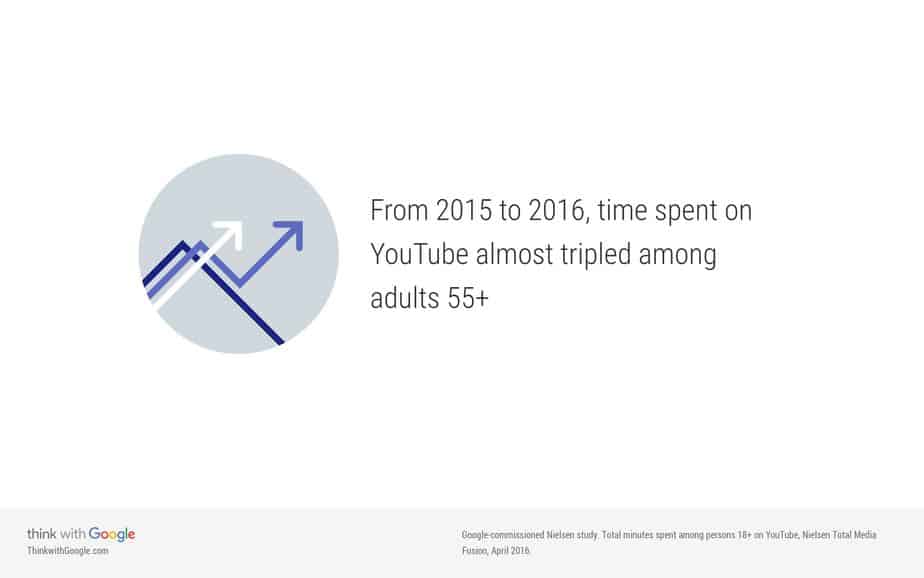 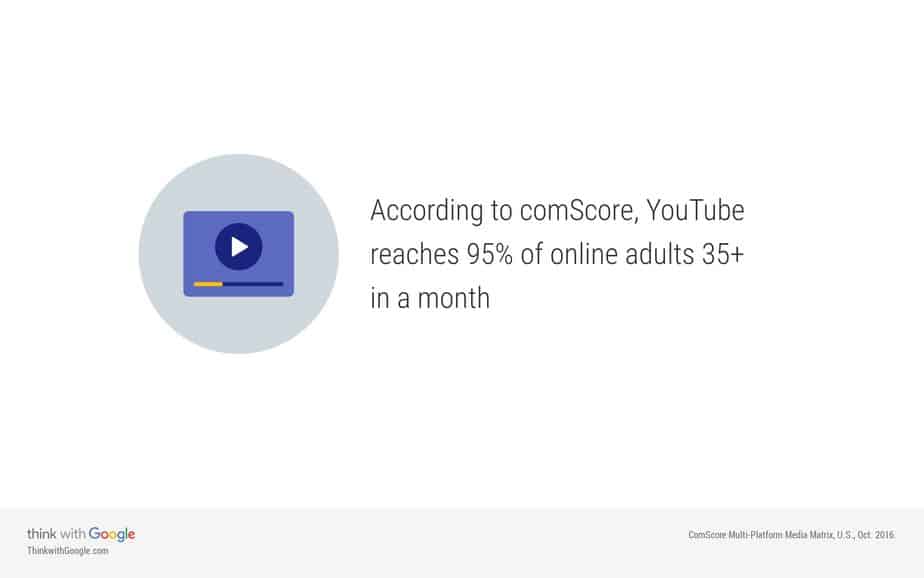 Even though the company has never discriminated on the basis of gender, statistical data shows that the YouTube community is explicitly male dominated.

The main cause of gender imbalance intervenes as a result of guys watching gaming videos. If we just eliminate the gaming category for a while, the proportion of male and female viewers is almost balanced. However, females are quite obsessed with makeup videos. So, a hefty contribution comes from that area. If we just eliminate the makeup category, the male domination would plunge up to three times more than it is at the moment.

Apart from the gender division, there exists an age division as well. Over the years, YouTube has reached to an array of people belonging to different age groups. Whether you are old, young, millennial or a child with the tablet, it is impossible to stay away from YouTube if you have an internet access. However, the most extravagant YouTube users are the ones falling between 18 and 24 years of age. Gradually, people in every age bracket are watching more and more videos each month but of course, who could beat the passion of youngsters soon enough?

If we talk about the categories of videos, there is just one category that unites all genders and all age brackets – pets! Everyone loves pets and watch these videos equally.

Just like every other YouTube user, you must be wondering for how one of the World’s best search engines is so freaking rich. Well, the answers are fairly simple if you dig the way it works.

Have you seen the ads flooding different videos and sidebars on YouTube? Those advertisements are basically from different partners of Google. Most important of such ad programs is Google’s very own AdSense program. The advertisers pay Google/YouTube for displaying their ads, getting clicks and generating leads. Since YouTube has enrolled some partners in this program, they are increasing their pool of potential leads.

Despite all the glory YouTube has seen after its launch, it also underwent a major cyber-attack on 1st April 2017. One of the most reputed hacker groups, ‘OurMine,’ claimed the responsibility of attack and it was considered to be one of the most brutal attacks on YouTube, ever! Well, the hackers did not cause any long-term damage to the channels and just changed the video names and descriptions.

In video description of every hacked video, they explicitly said that their sole aim was to test the security of YouTube. A couple of hours after the hack, all of the video titles and descriptions were restored. It is worth noticing that their prime targets were the channels partnered with Omni Media.

Do you remember the news of Mark Zuckerberg’s account hack on Pinterest? Well, the same hacker group was behind that cyber event. That’s it guys for today, if you’ve more interesting facts about YouTube don’t forget to share it in the comment section.

6 Amazing YouTube Secrets Hacks That Will Make Your Life Easier