How to get Android One launcher on any Android smartphone

Google’s Android One program is a more affordable way for users to enjoy the Android ecosystem without sacrificing a lot of funds in the process. Some users might also be attracted to the clean, near-stock interface of the Android One launcher and we can tell that some of you might be wanting to try it out right now. 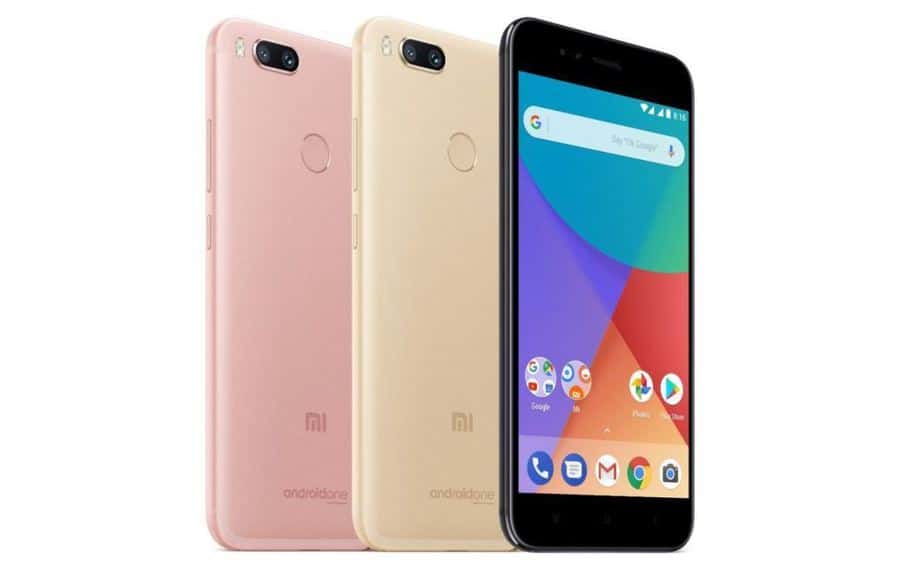 Unfortunately, that might not happen without purchasing an Android One smartphone right? Well, that is wrong, because there is a way on how you can get the Android One launcher on your Android smartphone.

Things you should know before downloading the Android One launcher

You should give credit to developer AmirZ, who has released his own version of the Android One launcher and it is based on the Xiaomi Mi A1. When you install the launcher on your Android smartphone, the app will basically make your handset’s lock screen, home screen, and app drawer look like an Android One phone would. This will range from the icons to the animations and the way the device will be behaving.

Remember, the application is not available in the Google Play Store so make sure you know what you are downloading. Outside of the Google Play Store, it can become an extremely risky business for users to download .apk files, and it can also mean that you might invite those unwanted malware elements to your smartphone.

If you wish to download the app, the link has been given below.