Apple To Launch Three iPhone Models Next Year, Prices To Range From $650-$900

Apple launched its flagship smartphone of the year to the general public on November 3. While it’s been a little over a month for the iPhone X to hit the shelves, the hype surrounding the smartphone still remains. Shipment estimates by the company are on track as well and it seems the company has overcome its supply constraints. Since the iPhone is a yearly upgraded gadget, news, and rumors regarding the next iPhone are gradually pouring in. Earlier, we covered that the company will release three new iPhone models in 2018. Well, speculations regarding its reduced prices are here. 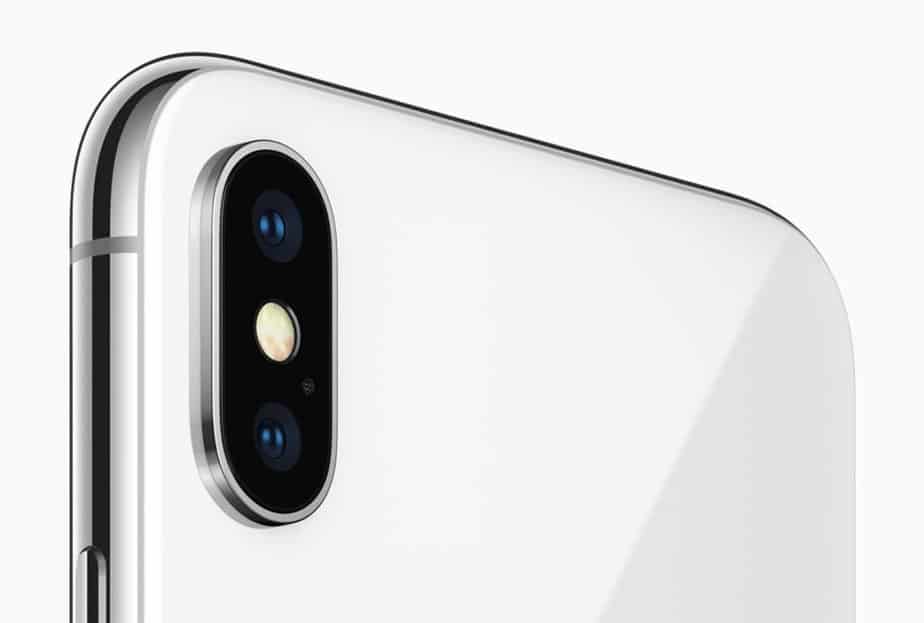 Apple To Launch Three iPhone Models Next Year, Third One To Be A Mid-Range Smartphone With A Cheaper Price Tag

People over at Nomura have shared a new note that detailed their investors this Monday. It detailed Apple’s plans for the year to come and the big announcement in September, According to the note, we are most likely to receive three devices next year as well.

Two out of the three iPhone variants to be released next year will feature OLED screens while the third one will use an LCD panel and Face ID. As for the size, the two OLED panels will come in different sizes, 5.8-inches, and 6.5-inches. The screen sizes are measured diagonally for a clearer perception.

In addition to this, a 512GB variant of the iPhone is also expected. The amped-up storage will be new as the current iPhone X model is available in 64 and 256GB. Moreover, the devices are also said to be equipped with a dual SIM card module. Even though the availability to put two sim cards in a device is much more common in China and other Asian markets.

Lastly, the notes also mentioned that the third iPhone model will be launched with a cheaper price tag. The said device will cater the middle-range smartphone segment and will cost around $600-$900. The iPhone will feature a single lens rear camera and no 3D Touch functionality. This is probably due to the low cost of the smartphone that Apple has deduced the long existing features on the iPhone.

As for who is assembling the device, Pegatron and Winstron will probably make the device instead of Foxconn. Foxconn will be part of the manufacturing process of all the high0end iPhone variants. if Apple is planning to target the mid-range smartphone market, does that mean that the company will further increase its prices of the high-end smartphones?

What do you think about the situation? Share your views in the comments.