Apple’s latest flagship smartphones for 2018 are less than a month away and we’re hearing a lot about what the devices have to offer. The 2018 iPhone lineup is expected to be a significant upgrade most of which is devoted mainly to the bigger version of the iPhone X. Now, there’s more to the story. Apple first introduced wireless charging with the iPhone 8 last year. Since charging speeds are slow, the company is working to ramp it up by introducing a new material for efficient charging. 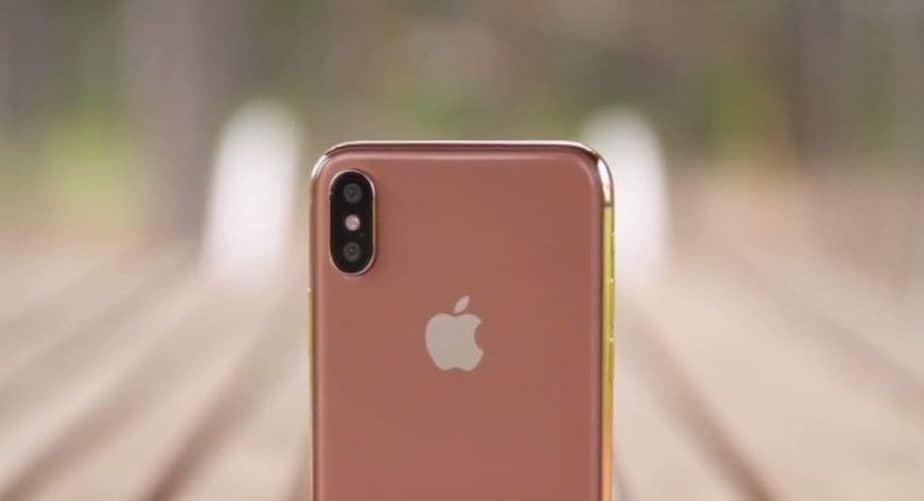 It has been reported that Apple will be incorporating a ferrite polymer composite solution in one of its 2018 iPhone models. It has not been details which model the company will go for but according to us, it will be the bigger 6.5-inch iPhone X Plus, or whatever name the company will list it for. Nonetheless, China Times has reported that it will be available in one of the models.

The reason for using ferrite polymer composite is because it allows the device to charge efficiently while also maintaining efficient charging speeds. Copper wire coil will, in the end, result in faster-charging speeds. If Apple does go ahead with the latter will allow the device to be thicker than it is now. While personally, it might not be a big problem, but since the industry is moving towards a slimmer form factor, Apple could possibly implement it otherwise.

As for the cost which will incur in either of the methods is not mentioned in the report. Whatever the case may be, we have also been hinted with what we can expect from the devices this year. Apple uses the Qi wireless charging standard for its iPhone currently and it features a power limit of 7.5 watts for the current iPhone 8 and iPhone X. if Apple does implement the new technology, we could potentially see charging speeds to go up to 15 watts, which will ultimately result in better speeds.

What selling points do you prefer which will convince you to get the upcoming 2018 iPhone models?