The iPhone X is many things and gave the smartphone industry a trend to follow. Almost every other Android smartphone manufacturer is adopting the notch. Moreover, we are also expecting the Google Pixel 3 XL to feature a notch as well based on the latest leaks. While some users are not pleased with the idea for smartphones to adopt Apple’s design, the final decision rests on the company’s end. Now, one of the most highly anticipated devices from Apple, the iPhone SE 2 is expected to feature a notch as well. 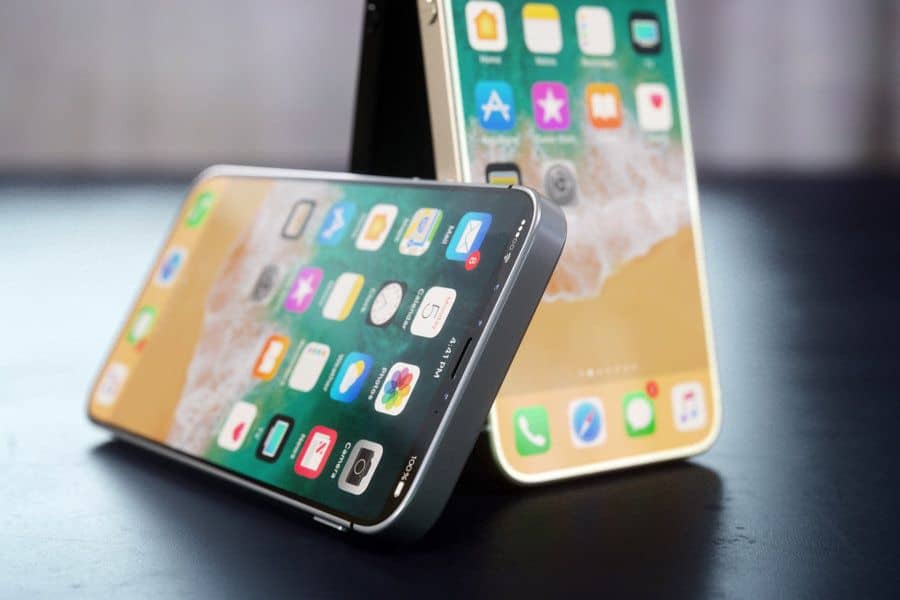 The iPhone SE 2 has been receiving plenty of leaks lately, which could possibly be a hint at the device’s nearing in a launch. Nonetheless, the latest leak shows two screen protectors. One of them shows the iPhone SE 2 while the other is the iPhone X’s which has been placed for readers to compare. The iPhone SE os Apple’s smallest version of the iPhone which will cater the budget market. So let’s take a deeper look at the screen protectors and what credibility does it behold to be regarded as legit.

iPhone SE 2 To Feature Face ID Despite Smaller Notch Than The iPhone X?

The sketchy leak claims to depict what the iPhone SE 2’s screen will look like. We can see that if the source is credible and does make it to the end, the device will feature an edge to edge panel with a notch at the top that resembles the iPhone X. However, there are subtle differences that you should take note of. Check out the image shared below for more details.

For one, the overall display size of the iPhone SE 2 looks to be below 5-inches, which, to be honest, some users still prefer over gigantic smartphones. Secondly, the notch at the top of the screen protector is considerably smaller in size than the one on the iPhone X. This also gives room to other notions like the incorporation of the TrueDepth Camera sensor for Face ID. 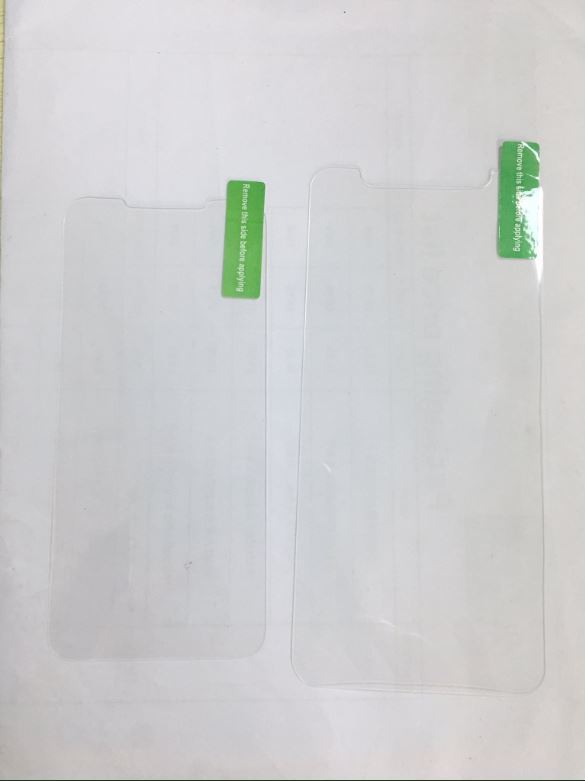 Would the iPhone SE 2 feature Face ID? If so, Apple has a lot of hurdles to surpass given the current technology hold the notch at the size of the iPhone X. Even if Apple has managed to achieve it, we can also forecast that the models to be launch later this year will also feature smaller notches. However, given the leaks and renders of the iPhone X Plus and the 6.1-inch LCD iPhone, the notch has remained the same size.

So where does this bring us to? If logic is anything to go by, the iPhone SE 2 will not feature Face ID. However, a previous report conflicts with our analysis suggesting that the smallest iPhone will indeed feature Face ID. This takes us back to the rumor mill. Take the news with a heavy dosage of salt as any shared detailed can be altered in the end and would give you a surprise.

What do you think? Will the iPhone SE 2 feature support for Face ID despite smaller notch?