This year, Apple is set to release a total of three high-end and edge-to-edge glass smartphones, which are going to be as follows: 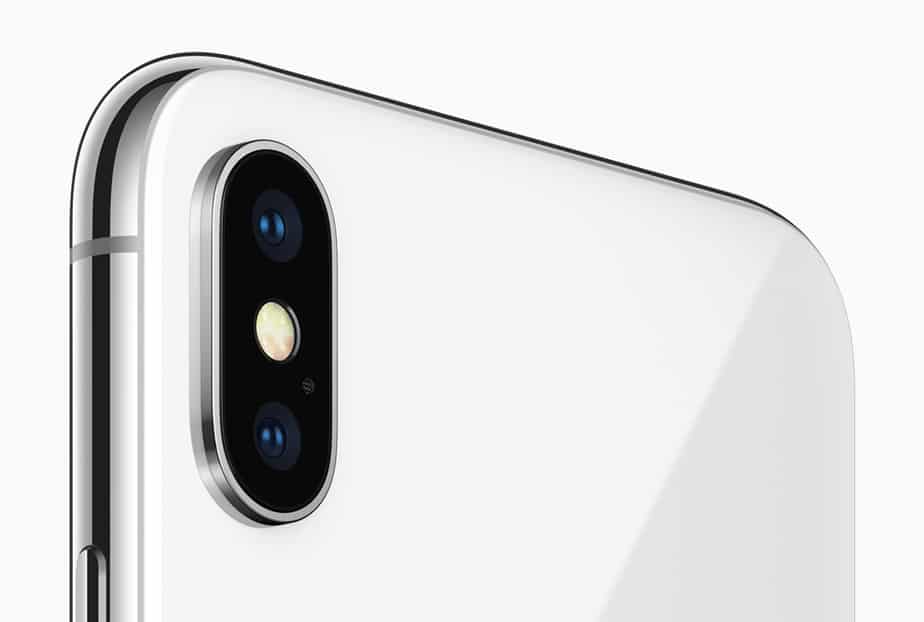 Last year, we saw the biggest screen iPhone launched to date, thanks to its 5.8-inch display and heavily reduced bezels. This year, according to Bloomberg, Apple is going to be introducing the biggest iPhone ever, thanks to its absurdly large 6.5-inch screen. It is not every day that you see Apple increasing screen sizes like this, but the iPhone X Plus could be the first.

Bloomberg has also reported that the resolution of the iPhone X Plus is going to be set at 2,688 x 1,242, making it slightly higher than the iPhone X’s resolution, which is 2,436 x 1,125 pixels. Last year, the iPhone X only came in two color models but this year, Apple could introduce a gold option for the iPhone X Plus and iPhone X successor. The larger iPhone is still going to feature an OLED display, and it is possible that it gets powered by the A12 chipset, which is said to be manufactured by none other than TSMC. 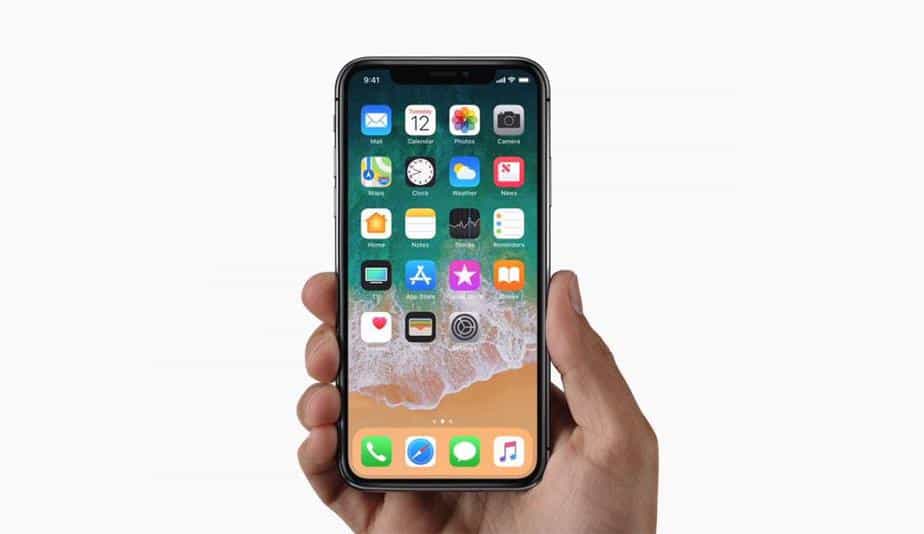 In 2017, the iPhone X came in only two color options because Apple was reportedly facing production problems by adding more colors. With that out of the way, the iPhone X Plus might pave the way for the biggest phone in Apple’s existence, but that might drive up the cost to keep the company’s margins high.

There is also going to be a less expensive LCD iPhone that will be sporting an edge-to-edge glass, but it might not feature 3D Touch. The iPhone X Plus, on the other hand, is expected to get Face ID, improved cameras, and upgraded AR features thanks to running iOS 12 out of the box.