The LG V30 was the underdog of flagships in 2017, and though it was one of the best Android phones in the market last year, it was unable to sell as many units as it should have considering all that it had going on inside. According to a report from a Korean media, the LG V30 might be featured at MWC 2018 but it is expected to come with a different name this time.

Rumor has it that the LG V30 is going to be named LG V30+‘α’. The model name change signifies that there are going to be different things present in the smartphone and according to the report, the upgraded version of the device will get enhanced AI features. Whether it is going to become a smarter phone through a hardware change underneath or if the company is working with Google’s software developers to improve the AI assistant on the LG V30, this remains to be seen.

The CEO of the Korean tech company still believes that both the G6 and V30 can sell well.

“We need a strategy to maintain the existing platforms longer. The G6 and V30 smartphones are really well-made.” 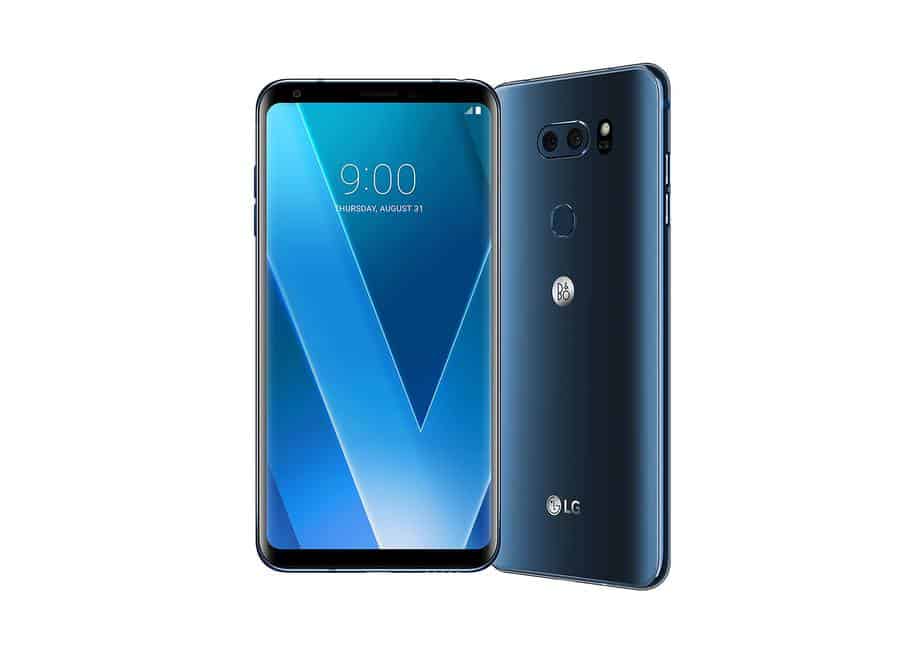 If the V30 is going to be unveiled during MWC 2018, then there is a huge possibility that the LG G7 is not going to be announced at the trade show. Previous rumors have stated that the upcoming flagship will be getting unveiled during the month of March, and getting sold in April.

It also looks like the LG V30 is not going to be receiving upgraded hardware, and will stick to the Snapdragon 835. While there might not be a whole lot of difference between a Snapdragon 835 and Snapdragon 845, lots of smartphone owners that like to splurge money on expensive hardware like this want to get the latest and greatest internals out there.

How To Block Phone Numbers On Your Android Smartphone