RED’s Hydrogen One smartphone is coming to Verizon and AT&T later this summer. The smartphone is one of the most anticipated ones in terms of its camera department. There are huge hopes bound to its core purpose and what it would have in store for users. However, as of now, there are no final or final official dates revealed by the two carriers, so we’re not sure exactly when it will arrive. 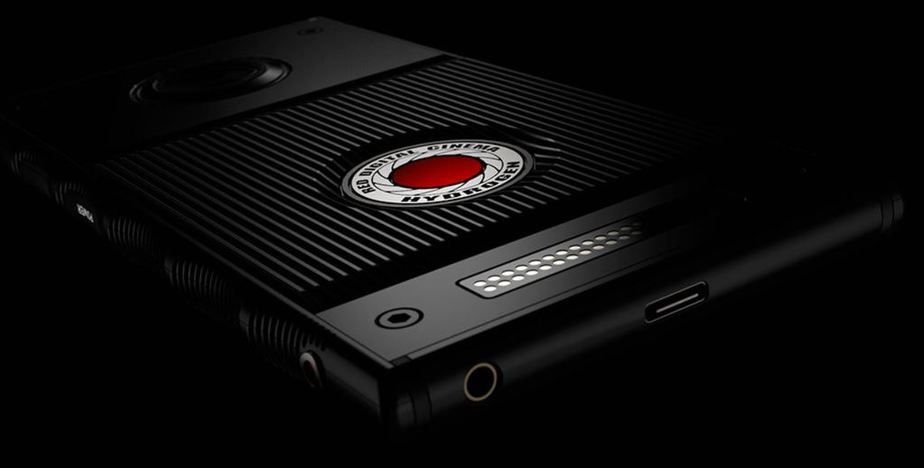 The RED Hydrogen One will feature various additions which will mark it different than the rest of the competition. We’re all aware what RED is known for. If you’re not, RED manufacturers high-end cameras for excellent video shooting. The Hydrogen One will possibly port the same brand image in its smartphone. So let’s take an in-depth view of its availability.

This is not the first time that we’re hearing about the release of the RED Hydrogen One. There have been two times when the launch of the smartphone was delayed. So we can not say it with certainty whether this time the company will launch the smartphone or not. So be advised and take the news with a bit of salt, just to keep your hopes on the safe side.

AT&T suggests that the Hydrogen One smartphone will be released later this summer. Apart from the availability, there has been no final news on the price of the device. If the news is any credible, the earliest we can see the product to come out in August of this year. Last year in July, the RED Hydrogen One went up to preorders for a price of $1200. However, the preorders were never opened again after that.

According to RED’s official website, the Hydrogen One will be priced at a hefty $1295 for the aluminum version while the high-end model will be priced at $1595. That’s a lot compared to the current flagship smartphones. It depends on the final word from the company what it sees its price fit for the hardware.

The RED Hydrogen One will feature a 5.7-inch holographic display and it will use the new 4 View video format. This technology will allow the handset to display 3D effect without any glasses. Other than this, the device will also feature the expandable pin system. This will make the device modular and modules can be added to the hardware.

Do visit our website for more news on the RED Hydrogen One phone. Also, share your comments on the arrival of the Hydrogen One down below.