With time, technology tends to take some twists and turns that prove to be beneficial for the end user. While nothing in the tech industry goes vain, there are advancements that go a long way. Seemingly, Samsung has been a major contributor to the tech community for a long time. Not only has the giant introduced its own line of products but have also aided in providing assistance to other manufacturers as well.

The Korean tech giant is continuing to blossom in its manufacturing of a wide range of DRAM for different purposes and applications. Now, Samsung has announced that it has commenced mass production of its 10nm second-generation DRAM production. This will not only be beneficial to the company but the whole industry as well. This is due to the fact that other manufacturers would take advantage of the DRAM in their smartphones and portable devices.

A list of products that could potentially make use of the second-generation 10nm DRAM include smartphones, tablets, notebooks and much more. The president of Memory Business at Samsung, Gyoyoung Jin, states that the production will expand rapidly which will further extend the stronghold of the company is the market.

“By developing innovative technologies in DRAM circuit design and process, we have broken through what has been a major barrier for DRAM scalability. Through a rapid ramp-up of the 2nd-generation 10nm-class DRAM, we will expand our overall 10nm-class DRAM production more aggressively, in order to accommodate strong market demand and continue to strengthen our business competitiveness.”

As per stats, the second generation module is an 8GB DDR4 DRAM and has the potential to deliver 10 percent more performance couple with 15 percent of improved battery efficiency. This is all thanks to the new and advanced designed and the proprietary circuit design. 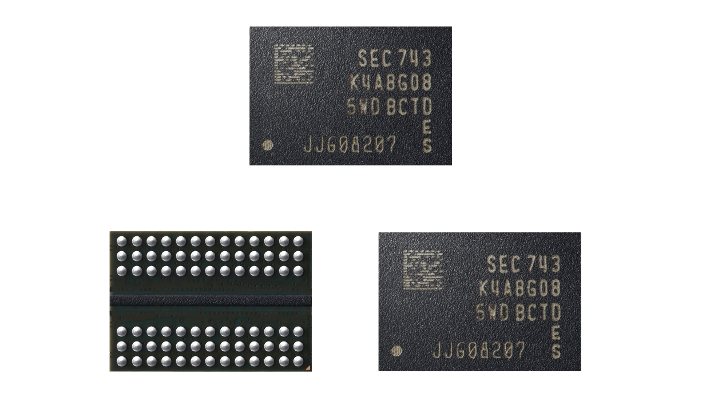 The advertised speeds are astonishing if you’re still wondering how it will stack up against its predecessor. The new second generation DRAM module can offer up to 3,600Mbps per pin. While not that much of a difference compared to its predecessor that delivered 3,200Mbps per pin.

However, the main question that arises at this point is that will Samsung be making use of the second generation 10nm DRAM in its upcoming Galaxy S9? It can take advantage of the LPDDR5 memory chips if you’re concerned. So there will surely be more to the story. So be sure to stay tuned in for more.