Yes, you heard it correct. Sony Mobile has announced an official Android upgrade policy for its wide range of Xperia smartphones. 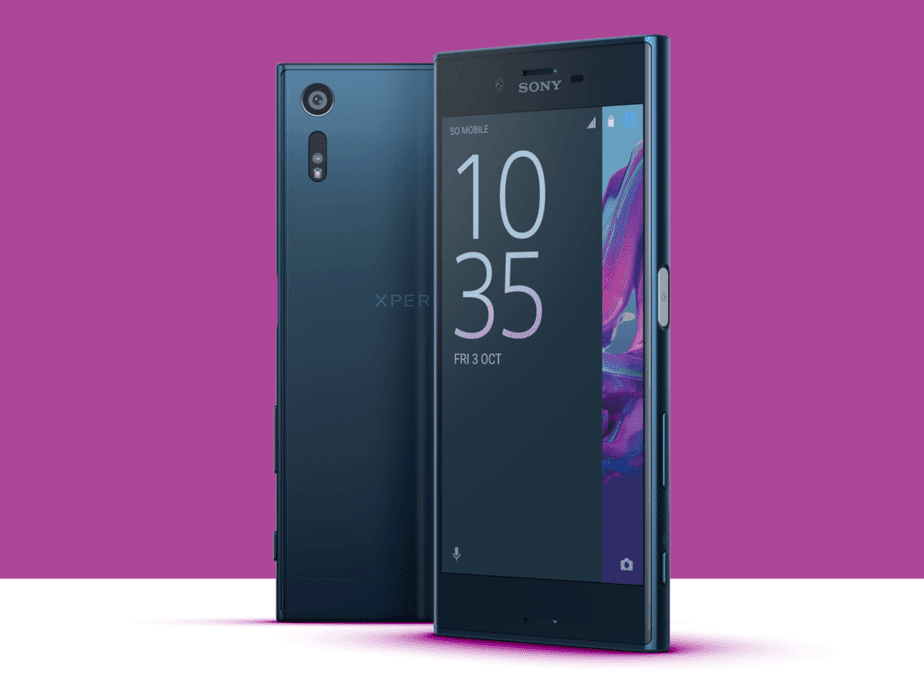 Sony is one of the better phone manufacturers when it comes to providing the latest Android updates. The track record of Sony has proven that the Japanese smartphone company is better than Samsung in this regard. If you are going to be buying a Sony flagship or mid-ranged smartphone later in the year, it is important that you are updated with the latest software update.

There is now the official Android upgrade policy which states:

“We aim to support all premium range devices with the latest Android updates for two years after the device has launched. We might also choose not to upgrade a mid-range or entry-level device if testing does not meet our exacting standards and we feel the hardware isn’t capable of delivering a stable user experience.”

There are some highlights for the latest version of Sony devices:

With access to Sony’s official Android upgrade policy, it is claimed that buying a Sony flagship smartphone offers the best solution to ensure the latest Android updates. However, for those who are Sony’s loyal fans and are wondering what the lifespan is on a flagship Sony handset, it seems that Sony’s Android upgrade policy has disclosed that the company has plans to keep its handsets updated to the latest version of Android for two years after it has been officially launched.

According to Sony, there are advantages of picking up one of its smartphones.

Amongst the easily accessible resources with the settings of the device including: