The iPhone X is a lot of things, but there are certain aspects in which it falls behind other smartphone flagships of this year. While it does not boast the highest pixel per inch ratio compared to the Galaxy S9’s display, it still features one of the best displays on a smartphone to date. However, there is another phone which has come into play and beats the iPhone X in a specific aspect. That is true, the Xperia XZ2 is one step ahead in terms of battery life compared to the iPhone X. 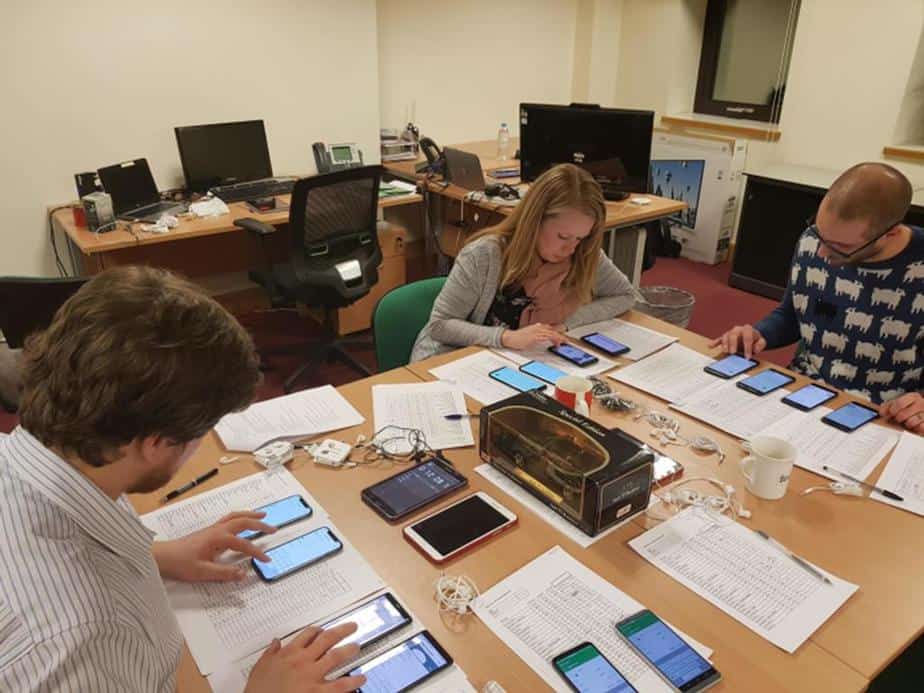 The notion is not plainly derived from a personal opinion or perspective, but a series of tests have been conducted which denotes that the Xperia XZ2 is better than the iPhone when we talk about battery life. The research study was conducted by Strategy Analytics and Sony’s Xperia XZ2 and XZ2 Compact were put under different situations. Clearly, the results saw the flagship duo snatching the cake from the iPhone X in a comparison.

With the average use, Strategy Analytics claims that the Xperia XZ2 will give you 36 hours while the smaller of the two, the XZ2 Compact will last for 34 hours. Both results appear to be impressive and higher than that of the iPhone X. However, Apple is not far behind the duo, giving 32 hours of time in the same comparison. If battery life is what you require, there is no smartphone currently better than the Sony Xperia XZ2.

There was other smartphones part of the test as well which include the Huawei P10, LG G6 which scored 32 hours of time alongside the iPhone X. Additionally, the Samsung Galaxy S9 survived for 27 hours before it passed out until next charge. The weakest of the bunch was the OPPO R11 with a shameful 16 and a half hour of time on a single charge.

The test was performed with a ‘typical user scenario’ in mind which means the smartphone was used actively. Battery draining apps ran for around 16 hours a day. The brightness level was set to 150 nits on all devices so a standard was chosen for all smartphones to conclude the test just. The test ran twice to minimize errors.

Henceforth, if you’re someone deciding on getting a new smartphone and have deep concerns about battery life, there is no better option but the Sony Xperia XZ2 and XZ Compact. The rest falls under your personal perspective of how you take the scenario and what ecosystem you currently operate in.