Microsoft is probably in the works to release a Surface Phone in the near future which will turn into a gaming console and a productivity machine. A few days ago we covered a Surface device codenamed Andromeda which will feature dual 10-inch displays with hinges which can be placed in your pocket quite easily. Now, we are hearing more details on the device as two new renders have appeared that show the device in its true nature and potential. So let’s have an in-depth look at it. 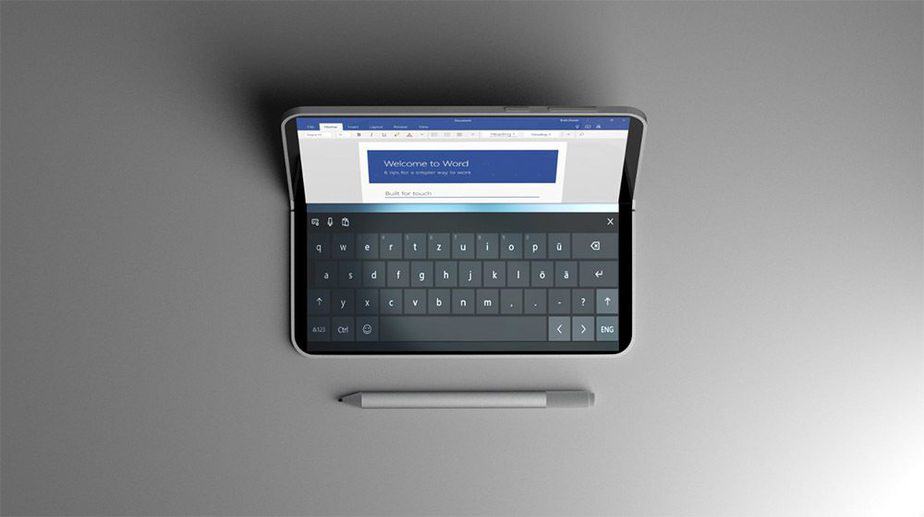 As it looks like, the forthcoming Surface device from Microsoft will bridge the gap between PCs and smartphones. The devices are said to feature quite a bit of power under the hood to carry out your daily tasks and much more. The new renders show the device in its true potential and what we can possibly expect from it.

As can be seen in the render images, the device can be turned into a gaming console as well as a machine that handles your productivity needs. Getting these two different fields in the same package is definitely a great deal. 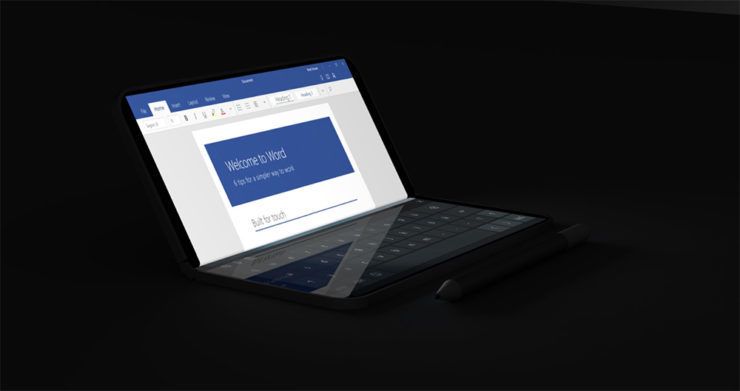 The upcoming device from Microsoft will be powered by an Intel chip which will make it quite powerful compared to the chips found in smartphones. However, what are the odds that the Surface Phone will not be able to transform into a gaming device as it requires a bit of power to call it a gaming console? However, even though we are not sure at this point, we would totally love to see that happening. 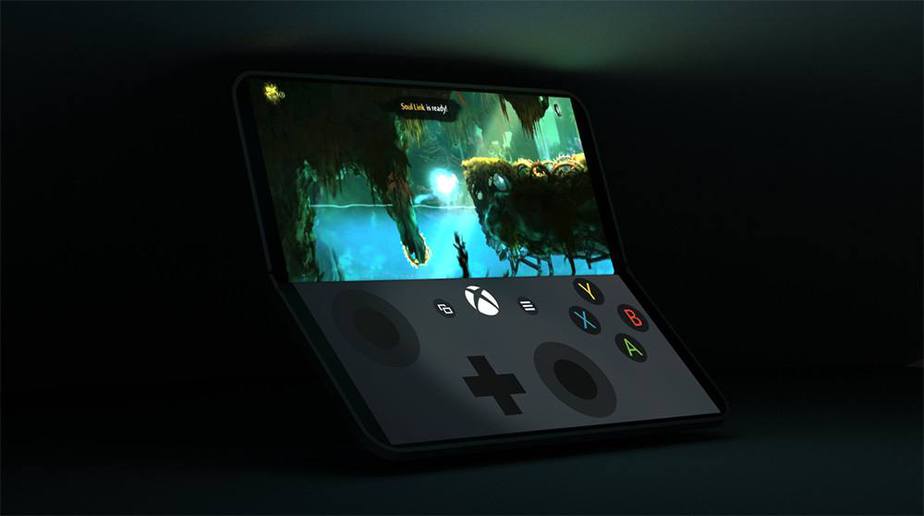 Apart from this, if this so-called gaming Surface phone comes into being with a Thunderbolt 3 port than the output possibilities are endless. So you can basically do a lot using the single port. However, Thunderbolt 3 would not be supported if the Surface Phone ships with an ARM chipset. If so, the device would have to rely on the USB Type-C.

We will hear more details on the upcoming device so be sure to visit our website for more news and leaks. Also, share your interests on the hyped Surface Phone that doubles as a gaming console.