Xiaom is one of the world’s leading smartphone manufacturers with flagships delivering power on par with the giants of the industry. The company’s Mi Mix 2s is the current head of smartphones in the Mi-branded lineup. The smartphone is revolutionary since the day its original Mix lineup was launched. It featured an all-screen design and not a notch in sight. However, it did feature a bottom chin, which was minor but still took a portion in the screen-to-body ratio department. Now, we’re all expecting the Xiaomi Mi Mix 3 to arrive with new tech under the hood and a design change. 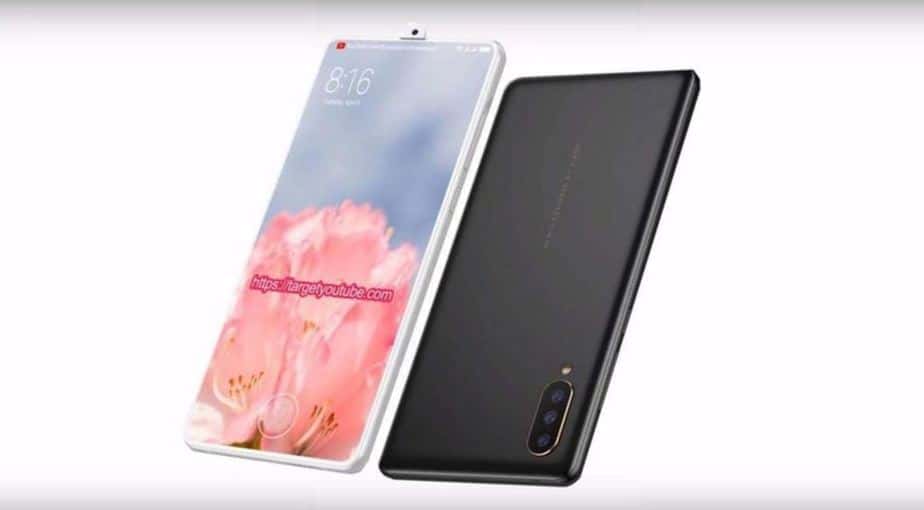 As it seems, the announcement date of the Xiaomi Mi Mix 3 is set for September 15 in China. It is expected that the Mi Mix 3 will rival the likes of OPPO Find X and Vivo NEX in the screen-to-body ratio department. This states that we will also adhere to a motorized pop-up front-facing camera as incorporated into the Vivo NEX. OPPO Find X, on the other hand, also features similar tech but it’s more of a slider than a pop-up camera module.

As for the price, it was leaked previously in a screenshot from the Chinese Media that the upcoming Xiaomi Mi Mix 3 will cost you 3,899 Yuan or $569. Do take note that the price is oriented towards the Chinese market and it may vary if the company decides to launch it across the border.

Other leaks regarding the Xiaomi Mi Mix 3 holds an OLED panel with a resolution of 2880 by 1440. The best part about the panel is that it will come straight from Samsung. Since Samsung manufactures the best displays, we can say this with certainty that the Mi Mix 3 would be no slouch in comparison to the flagships of the industry. However, that is, if the rumor and leaks turn out to be true.

One downside of the device will be the lack of a headphone jack, which the company seems to be doing away with. However, this might not be a problem for many since wireless headphones are the future. Nonetheless, the transition phase is difficult for all of us. Specifications wise, the Xiaomi Mi Mix 3 will feature the Snapdragon 845 coupled with 6GB of RAM for the baseline model. There’s a lot that we’re hoping for which is not detailed yet, so stay with us on the announcement day for an extensive coverage.

Would you be giving Xiaomi Mi Mix 3 a try?