A few days ago, Apple had seen fit to refresh its MacBook Pro lineup with new and more powerful internals that adds quite a lot to its cost. With adequate processors and up to 32GB of RAM and 4TB of storage capacity, the new MacBook Pro is quite expensive. However, with the given processing power, there seems to be an issue being generated in the new 15-inch MacBook Pro models. 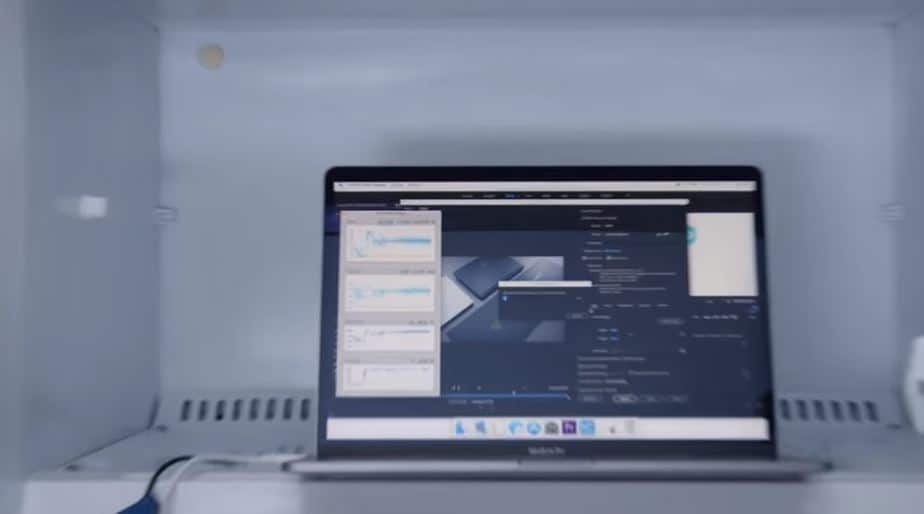 As for the processor, Apple has incorporated the hexa-core, Core-i9 8950HK with 2.9GHz of the base frequency, turbo boosting up to 4.2GHz and 12MB L3 Cache and 45W TDP for the bigger 15-inch variant of the MacBook Pro. While all of this is packed in the existing body of last year’s design, there seems to be an issue generated drawn out of it.

iFixit took apart the new MacBook Pro and noticed quite a handful of new changes made internally. Some of these include the fixing of the butterfly keyboard, enhanced SSD and much more. Dave Lee at his YouTube channel Dave 2D points out at the heat dissipation. He rendered a 5-minute 30-second Premier Pro render and showcased the results accordingly. 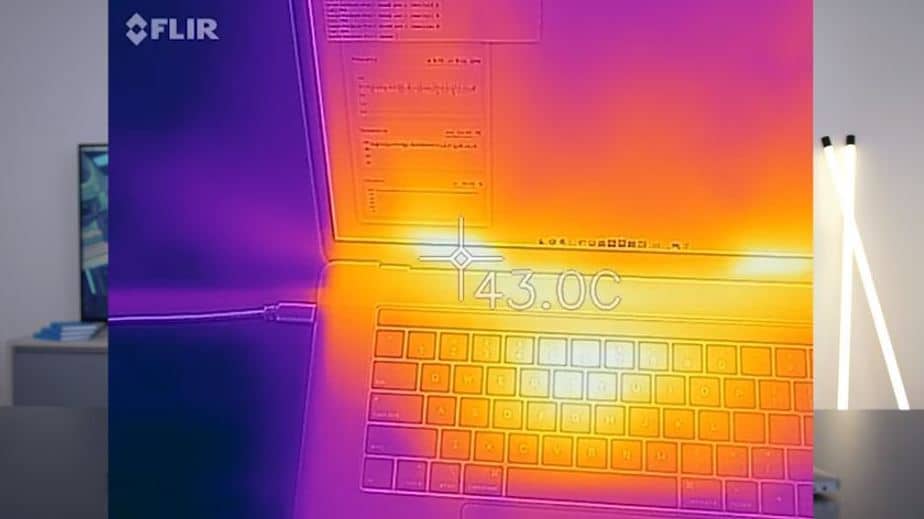 As it can be seen in the video, the frequency graph struggles with the heat dissipation with the Core-i9 chipset. Dave revealed that the 2017 Core-i7 MacBook Pro performed better than the 2018 Core-i9 version. To confirm his notion, Dave also put the Core-i9 MacBook Pro in the freezer and the results pointed at gigantic leaps. According to him, thermal throttling at this level is not acceptable as the end user would never know what performance and speeds are standard.

While Apple is generally quick to solve any persisting problems, in this case, a software upgrade to lower the clock speed. However, this will kill the whole purpose of getting a Core-i9 machine.  Dave 2D video has been shared above so be sure to check it out and enhance your insights on the matter with appropriate stats.

What are your views on the thermal throttling issue of the 15-inch MacBook Pro? Comment your thoughts below.