Fake Apple Chargers: Why And How To Check If You Have One 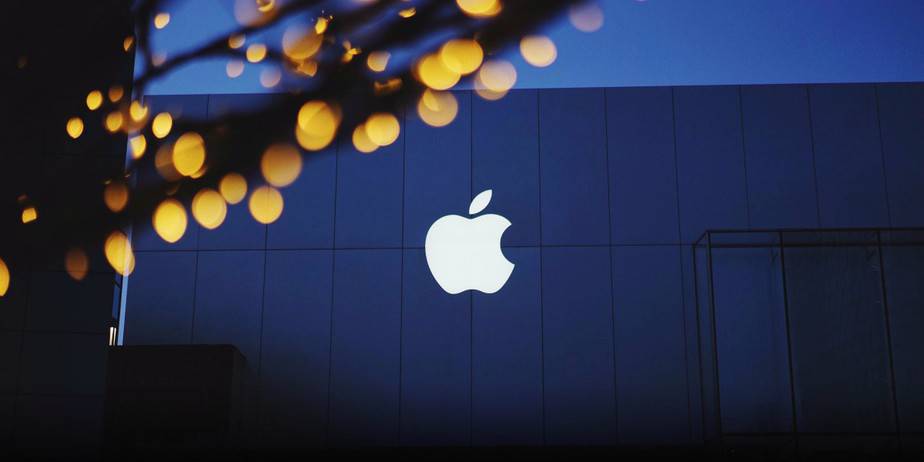 What do you do when your Apple charger breaks? You buy a new one, and since it is easier and far cheaper to buy a fake charger from local or online stores than to go through the hassle of going to an Apple store or Apple’s website to buy a genuine one.

Many people nowadays buy chargers from websites like Amazon, but even the chargers sold on these sites are mostly fake. These fake chargers are potentially life-threatening and pose a serious threat because they can burst into flames at any time. These chargers have slow speed, less power and poorly designed circuitry inside, which could lead to it frying your device or even causing a fire which could hurt you or your property.

Recently, the Chartered Trading Standards Institute, which is the leading consumer protection group in the UK, recently conducted a study to find out how much harm can a fake charger do, and how many of the chargers sold online are fake. The CTSI bought 400 chargers from eight different countries around the world and checked them.

Out of the total 400, only three Chargers passed a basic safety test. That’s right; over 99 % of Apple chargers sold online are fake and could cause you a lot of harm. Of course, you can buy an authentic one next time your charger breaks down but what about the chargers you already have and use regularly?

How to spot a fake Apple charger

Apple has released some guidelines to check if a charger is real or fake. Let’s take a look: 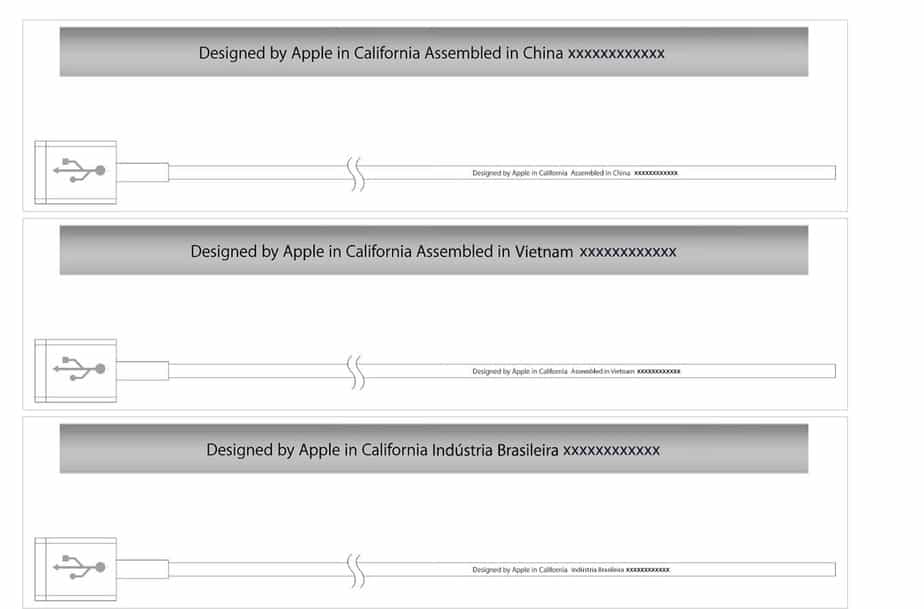 You should check to see if the charger and the cable are Apple MFi-certified. You can do this by checking the markings on the products. An official Apple-approved accessory will have an MFi logo on the box. An authentic lightning cable has one of the following written on them about 7 inches away from the USB connector:

You will see the similar writing on a genuine charger as well.

Authentic lightning cables can be identified by their connectors. A real Lightning connector has:

Here are some more points through photos officially provided by Apple support forum: 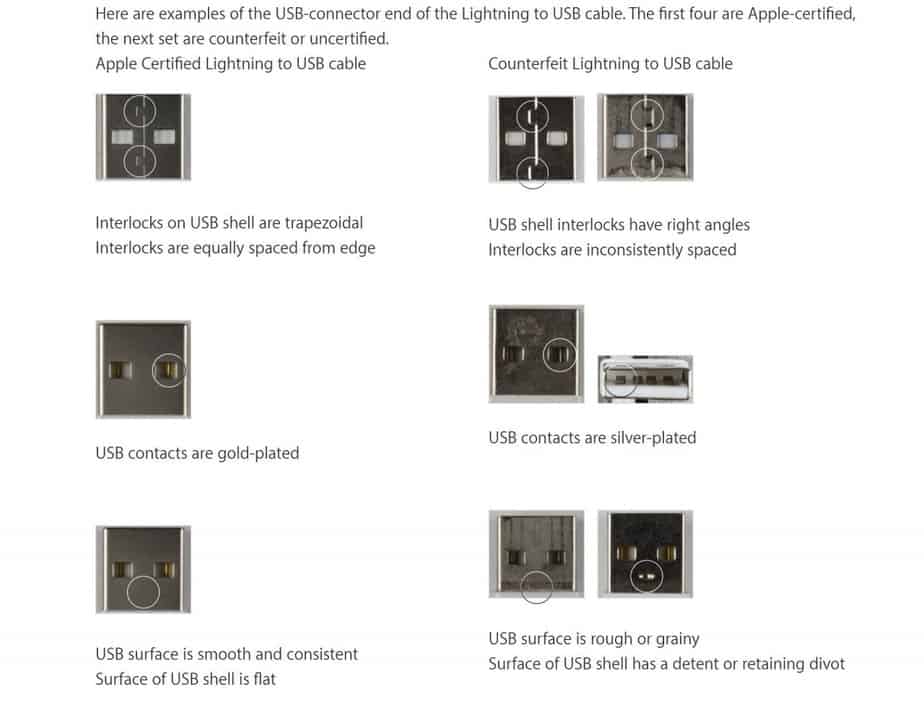 I hope you’ve got some value from this informational post to avoid buying fake chargers in the future. Do let us know and share your experience in the comment section below.