According to a recent research conducted by IHS Market, iPhone X handsets account for more than 2 percent of the active iPhone installed base, just three weeks after the release of the phone on November 3. The countries which have the highest rates of adoption are Switzerland, Singapore, Denmark, and Japan and others.

IHS also says that countries, where iPhone 7 Plus and iPhone 8 Plus models have proven to be a hit have a positive correlation with early adoption rates for iPhone X as consumers in those places fancy dual lens camera technology and larger displays so they are more likely to shell out a larger number of bucks for them.

Production bottlenecks have not affected the early adoption rate of iPhone X. In fact, its adoption is similar to the adoption of previous iPhones that were launched during the same period, according to IHS. 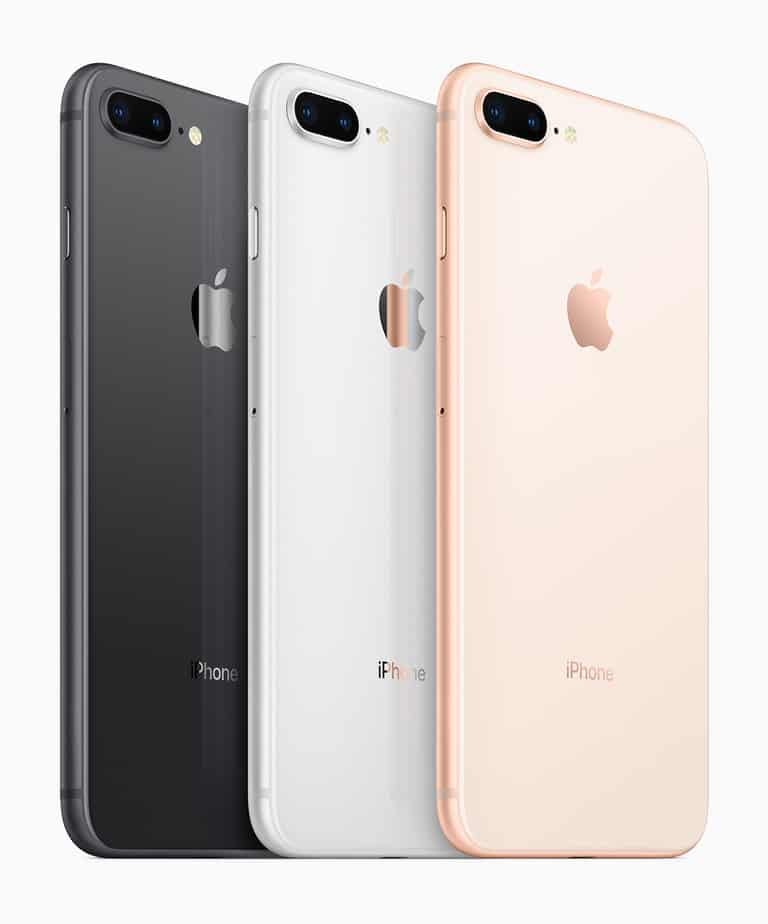 IHS thinks that this might be the best year ever for Apple and iPhone X. iPhone shipments are forecasted to increase in the next four quarters. According to IHS forecasts, 88.8 million iPhones will be shipped by Apple in the last quarter of 2017. This would be the highest number of iPhones ever shipped in a single one quarter.

Delivering around 31 million iPhone X handsets will make the iPhone average selling price to be more than 700 USD, which will be a first in 10-year ear history of the iPhone. Of course, it should be noted that this is based on the assumption that the total shipments in the last quarter will be 88.8 million or higher.