The rumour mill has been quite generous since the start of this year. We’re not only receiving leaks and rumours for devices which are due for almost 6 months. The OnePlus 6 has been among the most anticipated devices to launch this year. This is due tot he fact that the device is expected to feature great variations in terms of design as well as functionality. It was previously rumoured that the device is most likely to make an early appearance. Moreover, it’s specifications as well as the expected price has surfaced the internet as well. Now, we have something more to extend your knowledge of the device. 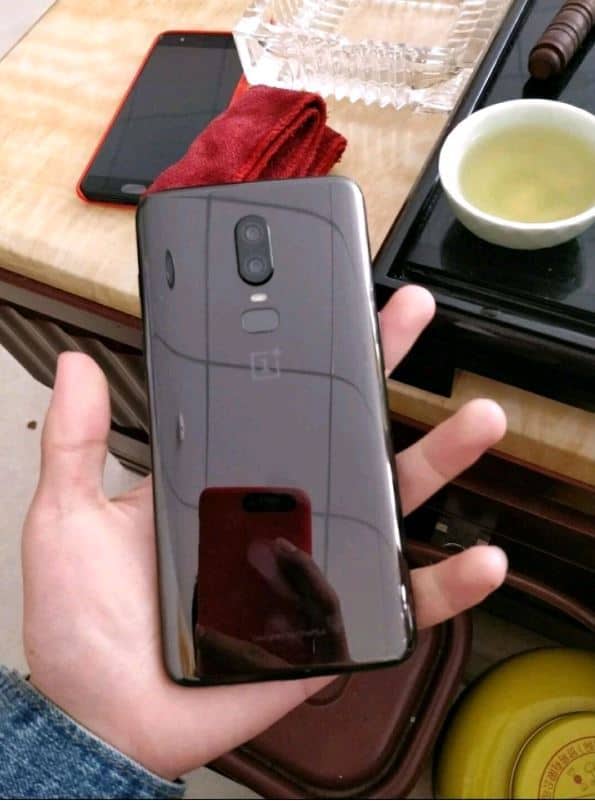 The OnePlus 6 is expected to adopt the notch support as we have seen on the iPhone X. However, it’s not yet clear if the device is expected to support the same functionality as well. Previously when the device’s specifications were leaked, we were quite hopeful that it will feature performance which will go head to head with the giants of the industry like Samsung.

Samsung’s Galaxy S9+ is one of the fastest Android devices to appear this year and gives a hard time for the iPhone X to keep up. Now, the competition is tough. Today, the GeekBench score of the OnePlus 6 has been leaked which shows immense power under the hood of the forthcoming device.

The GeekBench posted for the device with a prototype number of NS NS P7819 of OnePlus 6. The prototype number was previously surfaced which has given us a clear insight on the scores. The device scores a hefty 2535 points in the single score and a whopping 8632 points in the multi-core results. If you’re not surprised yet, the OnePlus 6 beats the Galaxy S9+ with the Snapdragon 845 SoC’s initial results. 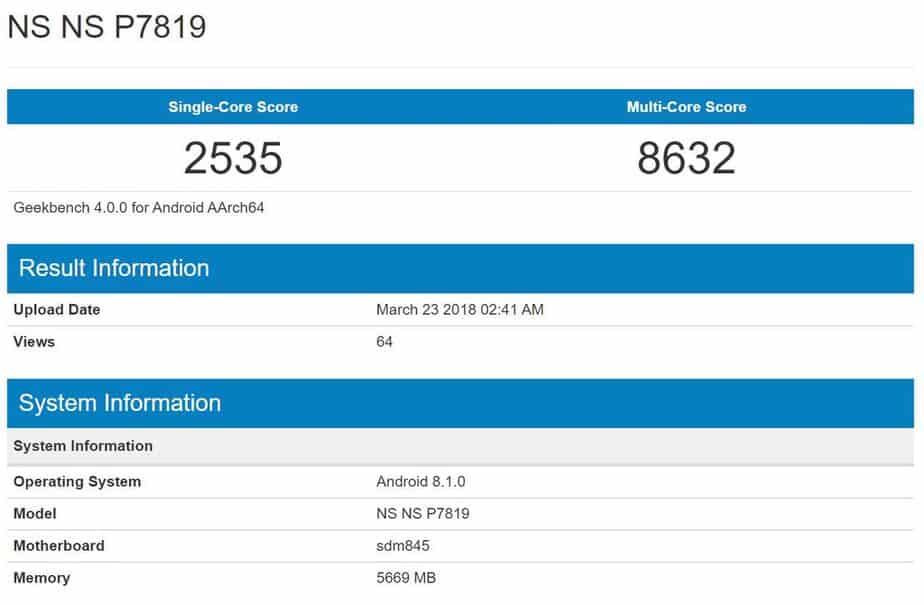 OnePlus also managed to beat the iPhone X as well as Xiaomi’s upcoming Mi Mix 2s in the Antutu leak. The news is definitely enticing and since the company markets itself as the ‘flagship killer’ it is most certainly living up to its slogan. The device is said to come in an 18:9 aspect display with an edge to edge display as you might have seen on the iPhone X. It will feature a notch but not as big. We will share more news on the scenario as soon as we hook our eyes on it.

Do check out our website for more latest news on the upcoming smartphones and more. Alo, share your thoughts on the GeekBench score of the OnePlus 6 in the comments.