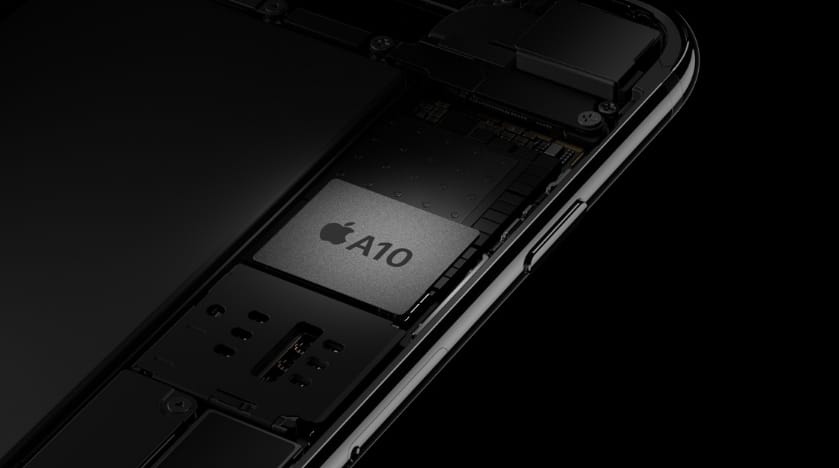 Geekbench founder John Poole must have caught wind of these performance issues and decided to carry out a series of tests of his own to see if there was truly any performance mishaps taking place with devices that were running updated software.

This is what he found out initially:

“First, it appears the problem is widespread, and will only get worse as phones (and their batteries) continue to age. See, for example, the difference between the distribution of iPhone 6s scores between 10.2.1 and 11.2.0.

Second, the problem is due, in part, to a change in iOS. The difference between 10.2.0 and 10.2.1 is too abrupt to be just a function of battery condition. I believe (as do others) that Apple introduced a change to limit performance when battery condition decreases past a certain point.”

A shorter version of the entire tests carried out is that your iPhone will continue to exhibit performance degradation the more aged the battery becomes and the more software updates it gets.

“If the performance drop is due to the “sudden shutdown” fix, users will experience reduced performance without notification. Users expect either full performance, or reduced performance with a notification that their phone is in low-power mode. This fix creates a third, unexpected state. While this state is created to mask a deficiency in battery power, users may believe that the slow down is due to CPU performance, instead of battery performance, which is triggering an Apple introduced CPU slow-down. This fix will also cause users to think, “my phone is slow so I should replace it” not, “my phone is slow so I should replace its battery”. This will likely feed into the “planned obsolecense” narritive.”

So is this Apple’s plan to get you to spend more money on the iPhone? Probably but you can always ignore software updates if you wish.