We have previously covered Tesla’s Semi Truck event in which its surprise took the automotive industry by a shock. The event was basically held to unveil the company’s Semi trucks which were revolutionary, to begin with.

Just as everyone was packing to leave, on a whim that the event might be over, the company unveiled its second generation of Roadster. The Tesla Roadster was in the rumours for a long time and was expected to be announced sometime, but at the company’s Semi event? The audience did not have a chance!

However, the company seems to have a bit of accessory in stock for us. If you’re a fan, there’s an accessory that you must try which houses a part of the Tesla Model S and Model X. That’s right, the comoany is now making power banks as well and it includes the same battery cell that powers the Model S and X.

Tesla is known for its electric cars which means that it specializes in the production of batteries on a micro scale. Even though the production of the Power Bank rests at a limited level, there’s no reason that you should not try to get it for yourself. 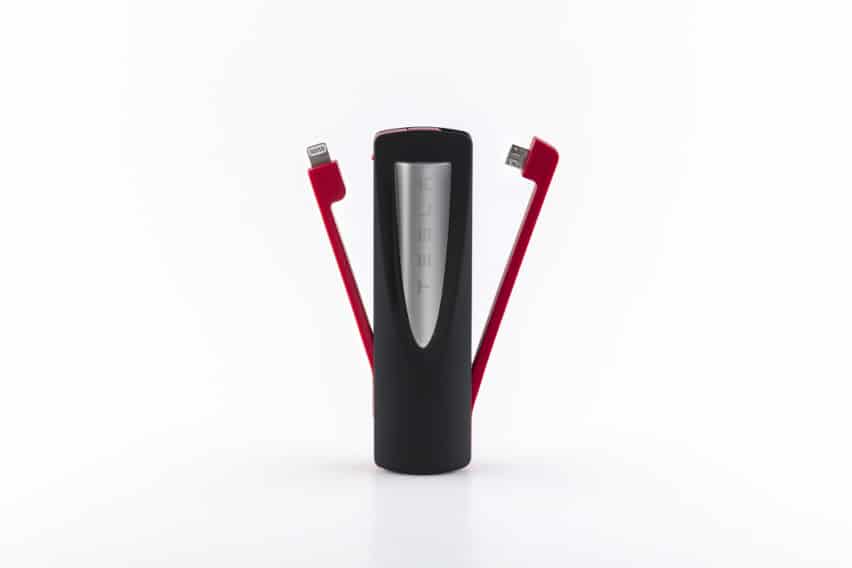 So why did Tesla started making portable battery packs? As it seems, the Tesla Power Bank is more of a well-designed product rather than a full-fledged accessory. Yes, you can use the Tesla Power Bank with your iPhone or Android device. The accessory is designed after Tesla’s supercharger monument at the company’s design studio.

The design element part of the Power Bank is definitely unique. However, it does not even come close to what the industry is offering in terms of power and a fraction of the price. What’s interesting is that the Power Bank features a 3350mAh cell and 7000 of these power the Tesla Model S and Model X. So how many power banks would you find in the market that are a direct component of the Model S and Model X? 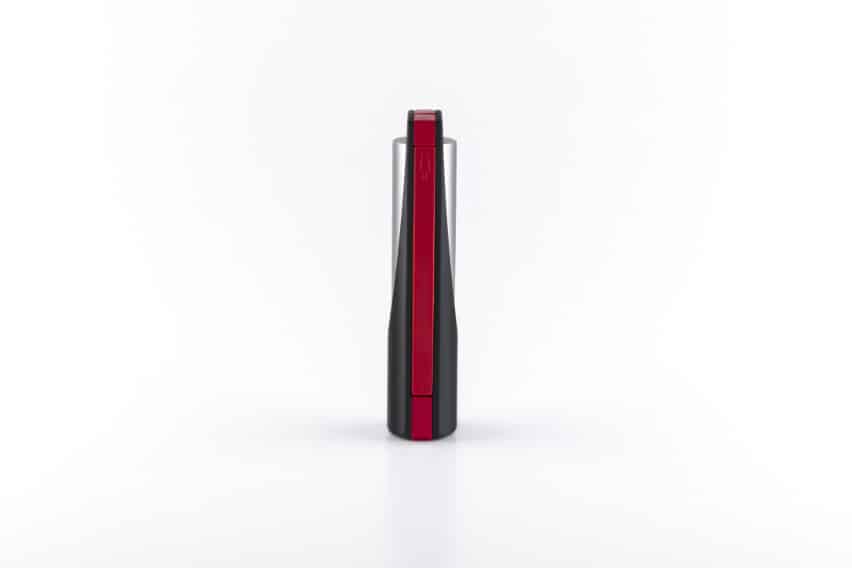 If that’s not something that excites you, Tesla also has a desktop supercharger offered for the same price. It looks way more supreme to any other power bank on the market. It features a microUSB and a Lightning cable to charge iOS as well as Android devices. However, the power bank may not be any use to you if you have a USB Type-C device. Nonetheless, it still would be a great addition to keep it as a souvenir.

Input information about the Power Bank is 1800±200mA and output is 5V/1.5A max. As we have mentioned earlier, it costs $45 and adds a bit of luxury feel to your charging needs. The company claims that the Power Bank features high-efficiency circuitry that aims to deliver the best charging. However, not a lot was detailed regarding the product.

Check out the product page of the accessory. We will let you know more details on it as soon as we hear some for ourselves. For now, share what you feel about the Tesla Power Bank in the comments.