Xiaomi Mi7 could be the closest Android smartphone there is to feature facial recognition based off a 3D sensing solution. So far, only the iPhone X features a 3D sensing solution that gives the front facing camera access to Face ID. When the Snapdragon 845 was being unveiled by Qualcomm, Xiaomi’s CEO stated that an upcoming premium phone would also feature the same chipset. 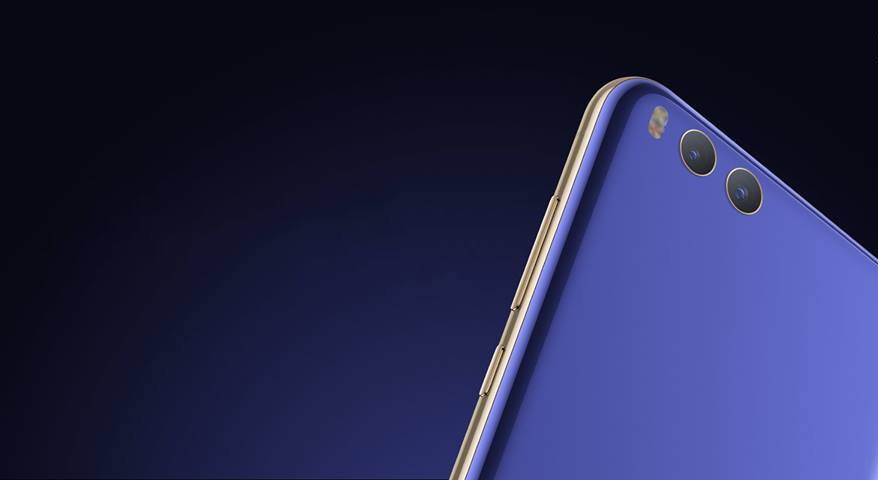 While the model name was not officially told by the CEO, there are speculations that the first phone from the manufacturer to feature a Snapdragon 845 will be the Xiaomi Mi7. 3D sensing solutions are not just being made for Xiaomi, but other Chinese giants such as Huawei, Vivo, and OPPO. These 3D sensing solutions are what will give these phone makers access to fast and accurate facial recognition scanners.

However, the Xiaomi Mi7 has also been rumored to just come with facial recognition. Details of the rumor say that the flagship will not feature a fingerprint scanner, which might be a deal breaker for some phone users. The fingerprint scanner has gone through several iterations, meaning that when it comes to unlocking your smartphone, this scanner will always remain supreme when it comes to accuracy and pace. 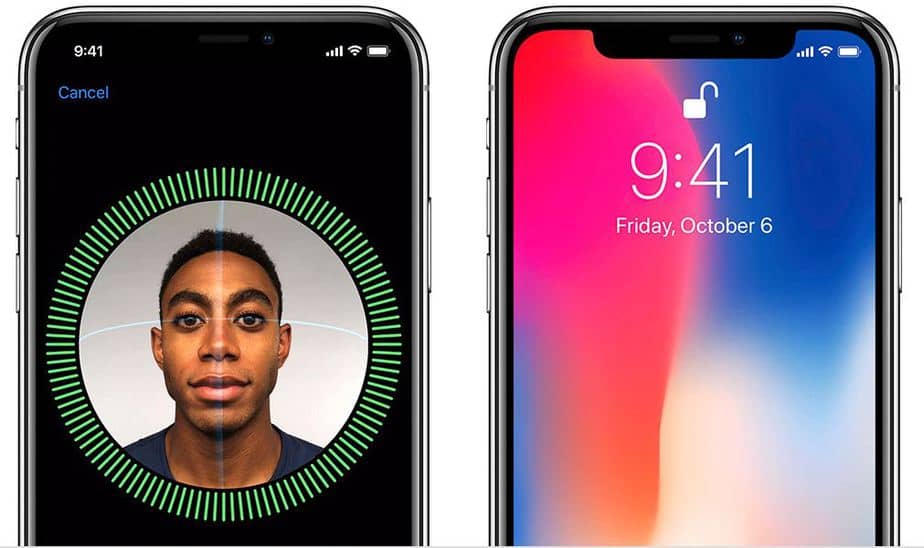 Besides Samsung’s Galaxy S8, Galaxy S8+ and Galaxy Note 8, we have yet to hear of a company that has employed a capable facial recognition feature on its devices. Once again, this is just a rumor so please, treat it as such. Other details of the Xiaomi Mi7 include a bezel-less display with an 18:9 aspect ratio.

The upcoming flagship will also be available in several RAM and storage configurations. We might not see the headphone jack on this phone since it was missing in the Mi6, but Xiaomi might try its best to surprise us. The announcement of the Xiaomi Mi7 might take place during MWC 2018, or even as early as CES 2018.