Xiaomi will unveil its latest flagship of the year exactly one week from now and we’re seeing details on the device. We previously covered how the Mi Mix 2s will look like, which was not much different from the iteration that we have seen last year. However, now the company has released its official teaser and we can’t help but notice one of the most controversial aspects of the device. 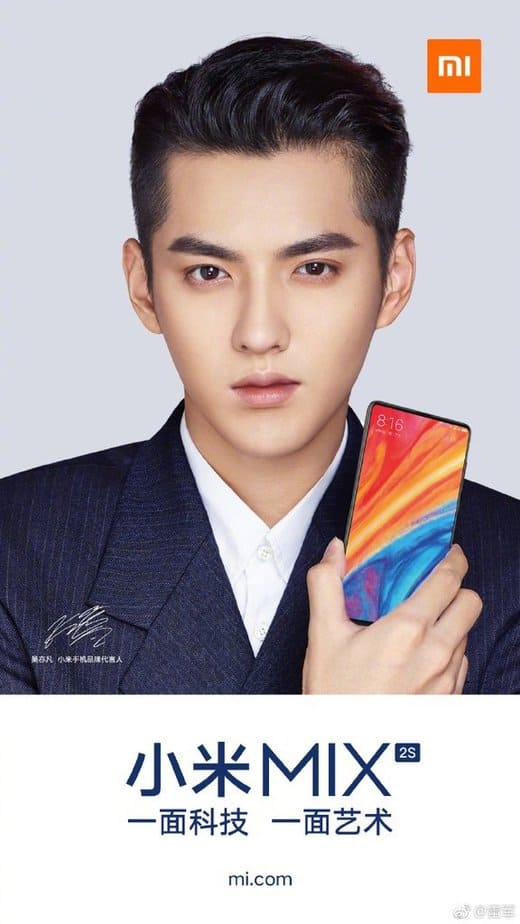 Previously we have encountered leaks which depicted that the device will feature a front-facing camera located at the top portion of the device, to give it a more appealing look and feel in terms of the trending design and utility. However, given the previous rumors, we also saw that some of the leaks were not portraying the camera on the top portion, rather it the design was an extension to last year’s Xiaomi Mi Mix 2.

The Xiaomi Mi Mix 2 was launched last year in the same time frame as the iPhone X and it has been well over six months that we are seeing it again. We were in an immense situation to question each leak, the one that featured the front-facing camera at the top and the one that continued last year’s design. In addition to this, the question is highly important because it is the only major change in terms of physical design which the device is receiving. 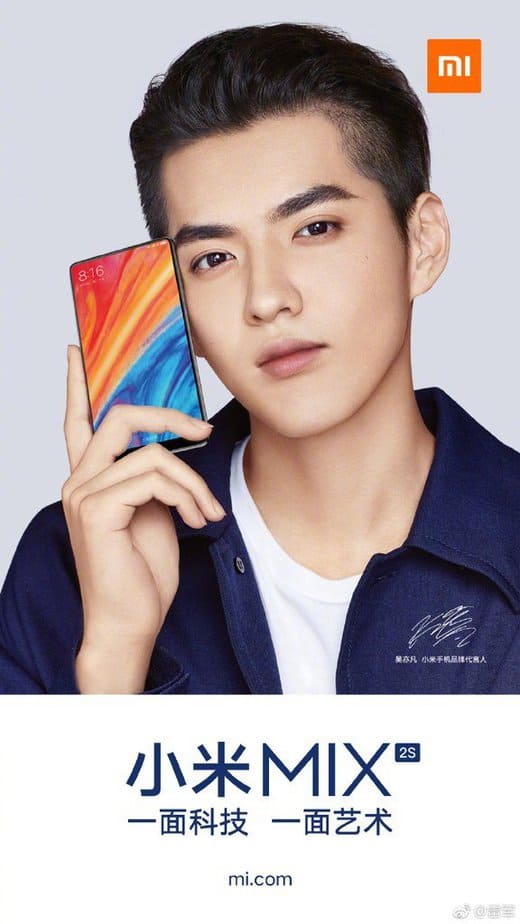 As per the company’s trend, teasers or trailer are shared online in an attempt to call on the public. Similarly, Xiaomi has teased the pictures of its Mi Mix 2s handset in the hands of its brand ambassador, Kris Wu. If you notice the device closely, you will see that the device does not feature any front-facing camera at the top portion as it does not have space for it. The upper portion of the device is plain and consistent. 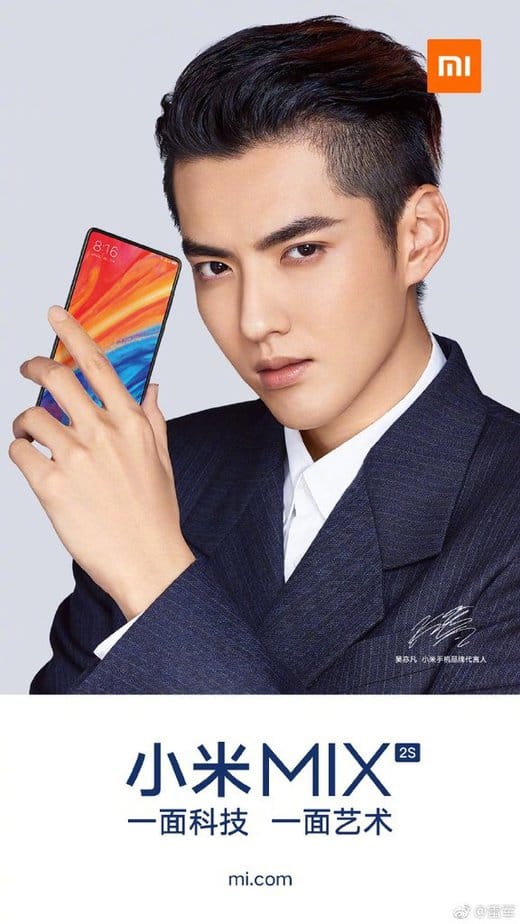 This probably puts an end to the debate of the location of the selfie camera. While it was one of the biggest anticipated changes coming to the device, we can now predict clearly that the Mi Mix 2s will look more or less exactly like its predecessor. This isn’t necessarily a bad thing because the Mi Mix 2 was a stunningly designed device and featured superior tech compared to most of the smartphones out there.

If there are any changes, we will find out soon at the time of the official unveiling.