Apple’s AR glasses expected to arrive ‘no later than 2019’ 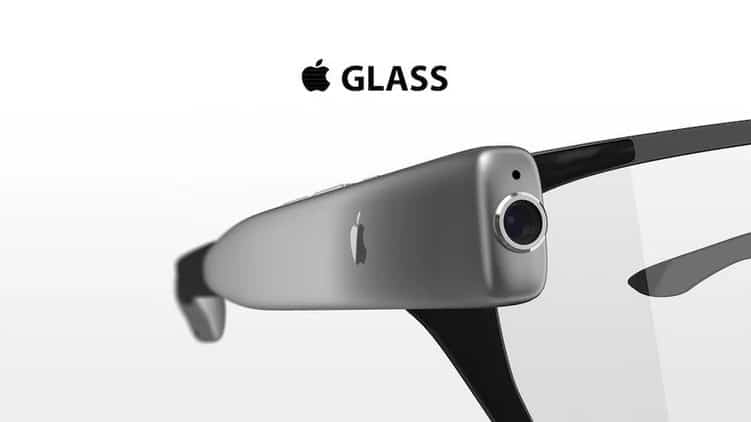 AR (Argument Reality) is a new way to look at your surroundings directly or indirectly from our physical world. This view of reality is more modified by using some computer generated or extracted real world sensory such as input, graphics, and other elements.

Apple is also planning to create a device which will work on AR features. According to a report from Bloomberg, Apple’s AR Glasses will release in 2019.

There are many rumors about the apple AR glasses, but this is what Quanta Computer said.

“We are working on an AR project and have studied the optical technologies that AR devices have needed since two years ago, Currently, we see such a device available in the market no later than the year 2019”

In an interview with British Vogue, Time Cook, the CEO of Apple said that:

“I don’t think there is any sector or industry that will be untouched by AR.”

According to an employee of Apple, AR glasses are constructed from Kopin NED Acetates, Tiny projectors beam images onto a 428 × 240 glass prism in front of the lenses, and DC motors produce sound by vibrating through the small bones of the user’s ears, which is almost like how Google Glass used to function.

A report said that Apple will be designing a new chip for its new AR glasses instead of using an old chip, which will mean a new operating system for the wearable.

There are rumors that Apple has at least 1000 engineers working on Apple AR glasses in Israel because it has purchase multiple AR firms.

What will be the cost of Apple AR Glasses?

This question is really hard to answer, but if we compare it with Snap Spectacles which are at $130, we could be looking at more expensive wearables in the future. Until now, we are expecting AR glasses to be more costly than Snap Spectacles.