The Samsung Galaxy S7 and S7 Edge were officially unveiled last week with some improved specs. The South Korean company has now started listening to its fanboys and expandable storage has been added with much more improved Smartphone camera and have resolved the important issue, battery life. Galaxy S7 specs on paper are stunning but let’s see how to it performs in real life, we all would be interested.

Surprisingly, Galaxy S7 and S7 edge wallpapers were leaked before it was officially unveiled at the mobile world conference 2016. These are the exact Wallpapers pulled from Galaxy S7 dumped with the resolution of 2560 x 2560 pixels.

Below is the preview of wallpapers but you can download the complete home screen backgrounds for your Android using the download link at the bottom. 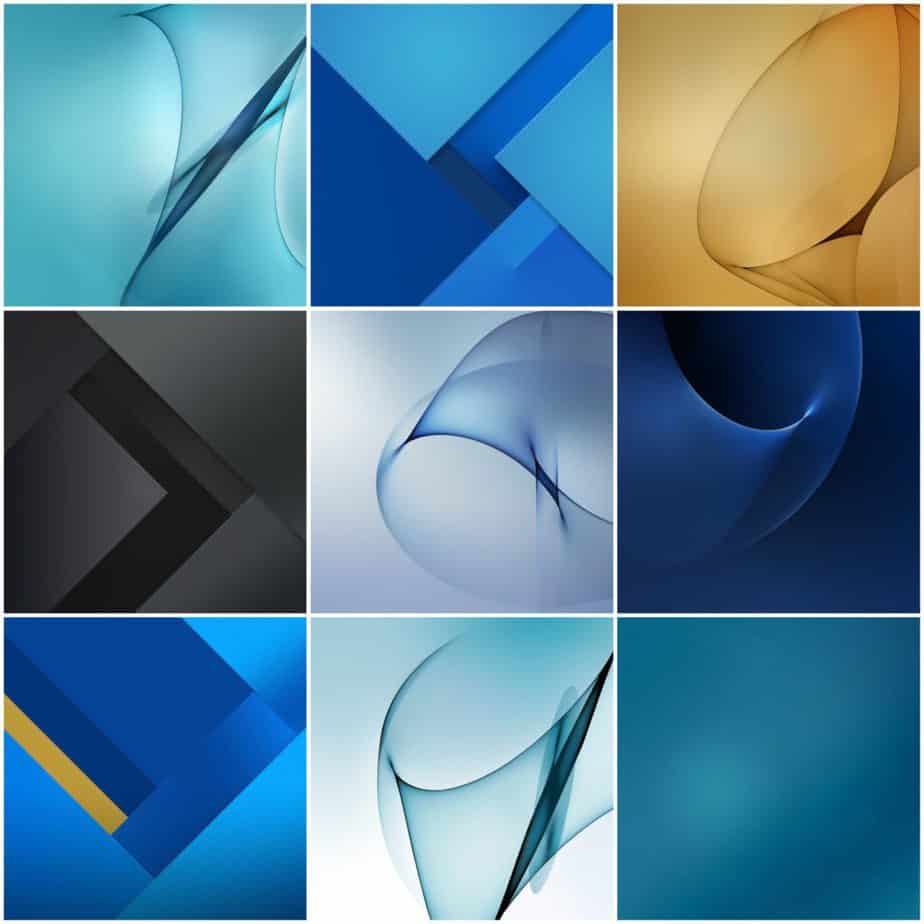