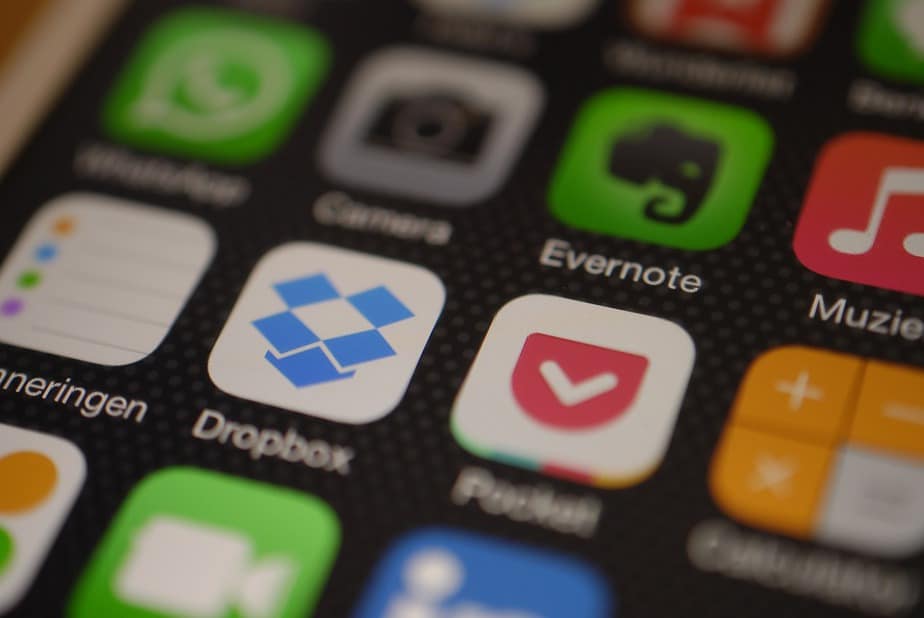 Dropbox, if you don’t know, is an online file hosting company and offers services such as cloud storage, sync, and client software. It is a very popular company, and it recently celebrated its 500 million users. Although this is a great number, many of you may be shocked to know that the website was hacked, back in 2012 and the complete data for 68 million accounts was stolen.

However, no one knew about this hack until very recently when Dropbox itself confirmed the data breach and notified its users to change their passwords. This data contains the email addresses and hashed passwords of a huge number of accounts, 68,680,741 to be exact. The security researcher, Thomas White, who has uploaded the data dump on his website, says that he has done so only to help the fellow researchers.

Thomas White has a history of dumping data from several other hacks in the past such as the data from Ashley Madison hack and the Myspace hack. All the data is available for free to download on his website and anyone, even you or I can easily get our hands on this data.

Although you should change your password immediately if you haven’t done so in a while, the data breach is not something to worry about a lot. The reason for this is that Dropbox recently said that it used advanced encryption and hashing techniques so that the passwords would be safe, even if the site was hacked and the data was leaked. The company also said that no harmful activity had been observed on the leaked accounts.

Dropbox is only one of the major breaches that were recently revealed to the public. Many credentials from several other high profile sites such as LinkedIn and Myspace were also leaked in similar data hacks.