While Tesla’s Model 3 is heavily under production, the CEO of the company doesn’t seem to stop engaging users in what’s to come. The Tesla Roadster, for instance, one of a kind and the fastest production car to ever exist has not even made it out to the public and we’re already hearing on a new vehicle. That’s right, Tesla is gradually teasing its fans with an upcoming Tesla Model Y. Needless to say, the launch of the vehicle is nowhere near close but we can’t be more excited. 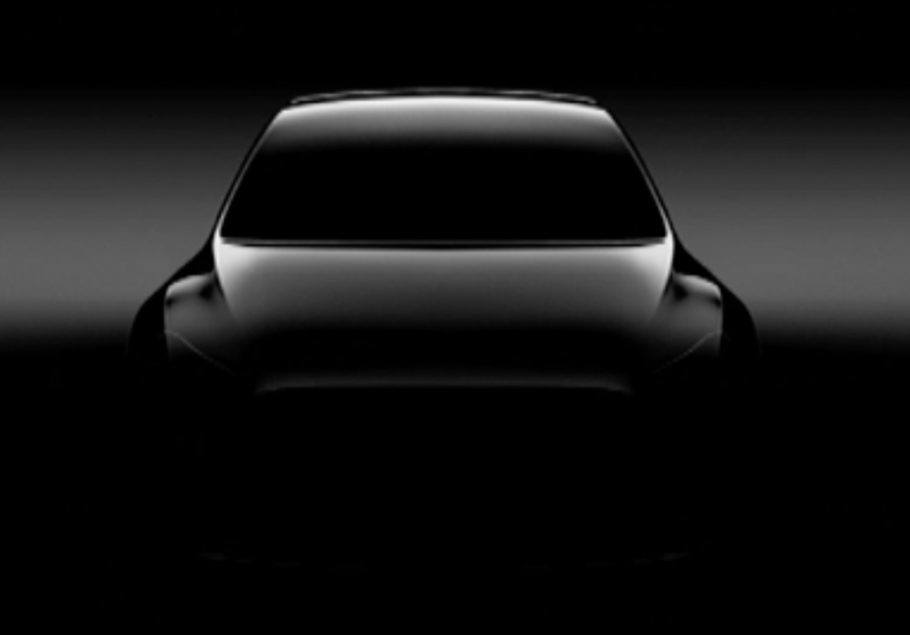 Tesla has, yet again, teased another image of the forthcoming all-electric compact SUV – the Tesla Model Y. As of now, we’re not totally aware of the vehicle’s details, but what we know is that the company wants it to be the size of its Model 3 utility vehicle. The teasers have not just started to emerge, but the image you see above is from last summer. So it’s been a while since we have heard anything on the looks of it.

While the previous image was a front shot of the vehicle, it did not veil any proper proportions or even some of the design elements. The new image that Tesla teased is a design sketch of the Model Y shared at today’s shareholder meeting. The new image is shared below, feast your eyes on the Tesla Model Y from a different angle.

As for the information that we can get from the new image, the windshield of the vehicle seems to be a little flat. However, it’s just a design sketch at the moment and the end product will definitely vary. However, the Model Y does look a little bulkier than the Model 3. 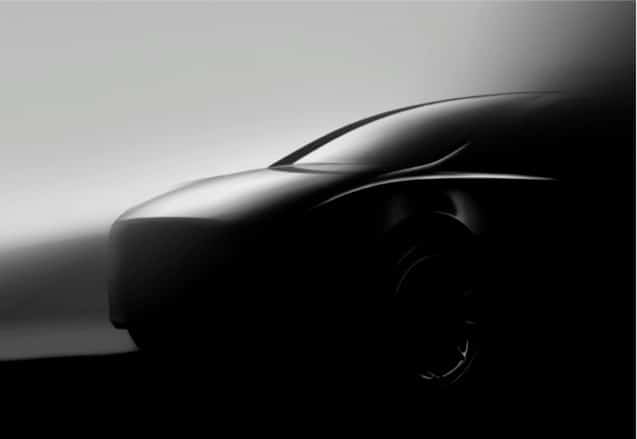 However, as mentioned earlier, since the sketch is revealing not a lot, maybe the company does not want us to see the doors. Company CEO, Elon Musk also joked about the Tesla Model Y saying that the vehicle could potentially not have a steering wheel.

We’re close to the Tesla Model Y than we were before, so that’s a major step forward. We will hear more details on the vehicle in the coming months so be sure to visit us. That’s all there is to it for now. Share your thoughts on the Tesla Model Y below.