The time that you all have been waiting for is here. Xiaomi has officially launched its Mi Mix 2s flagship which will be competing against the giants of the industry. The swatch of new features added takes the device to the next level compared to its predecessor. While the design of the device is pretty much the same, there are a bunch of new features on hardware as well as software end which can be regarded as something to upgrade to. So let’s check out the new Xiaomi Mi Mix 2s features in a little more detail. 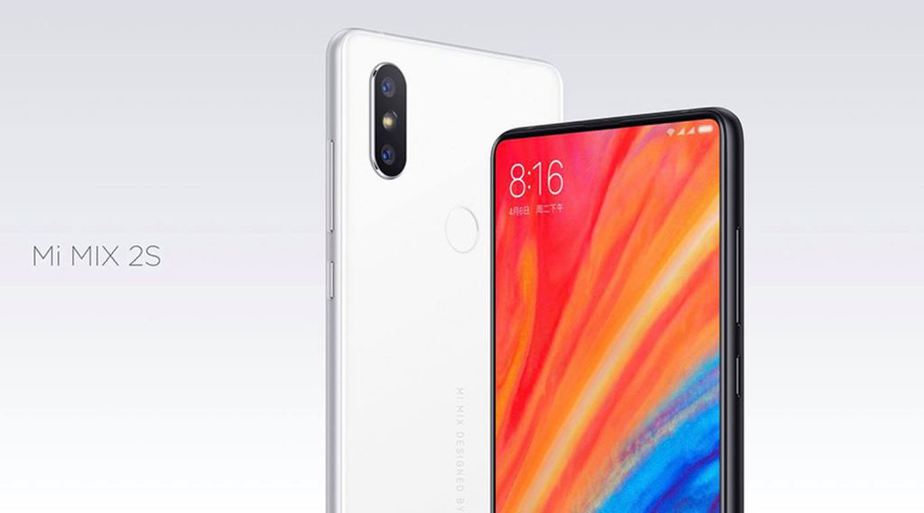 Starting off from the internals of the device, the Xiaomi Mi Mix 2s features an upgraded Snapdragon 845 chipset which will compete for head to head against the Galaxy S9 and S9+ as well as other flagship smartphones. The processor will boost computing power all over. The general user experience of the Mi Mix 2s will be faster than what we are used to on the Mi Mix 2.

Other than this, the Mi Mix 2s comes with either 6GB or 8GB of RAM coupled with 64GB, 128GB, and 256GB of onboard storage. There are a handful of variants to choose from as per your memory consumption needs. However, one downside of having these options available is that the handset does not support expandable storage. 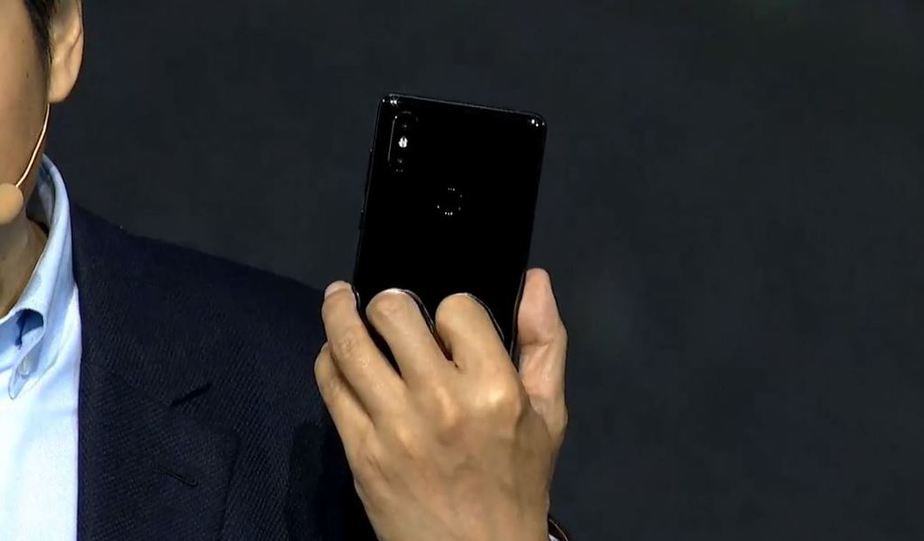 As per the design aesthetics of the device, the Xiaomi Mi Mix 2s features a 7-series curved aluminum frame which gives the device extra durability. The curved ceramic design is definitely a welcome change and resists those scratches that might put their mark for eternity. The overall design of the device is carried in from last year, which needless to say wasn’t quite bad, to begin with. 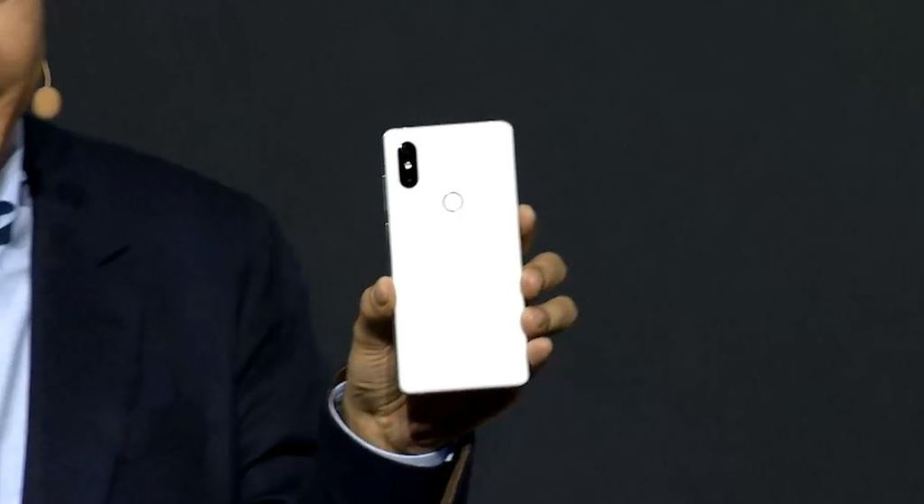 Xiaomi’s latest offering boasts a display of 5.99-inches IPS LCD panel with a resolution of 2160 by 1080. Even though its not an AMOLED panel, the colors are surprisingly sharp, vibrant and accurate.As for the battery capacity, the Xiaomi Mi Mix 2s features the same 3,400mAh battery. However, with Snapdragon 845 intact, the battery life would be considerably improved compared to last year’s model. Speaking of battery life, the Mi Mix 2s now also supports Wireless Charging, which is a neat inclusion of a feature which is now part of every other flagship phone.

The camera department is one of the few aspects that we all have been looking forward to. The device features an iPhone X-like dual camera setup at the back with a 12MP+12MP wide angle and a telephoto lens for optical zoom. Since the camera performance, these days is marked by DxOMark, the Xiaomi Mi Mix 2s has scored an impressive 101 for photos and 97 points for the video. 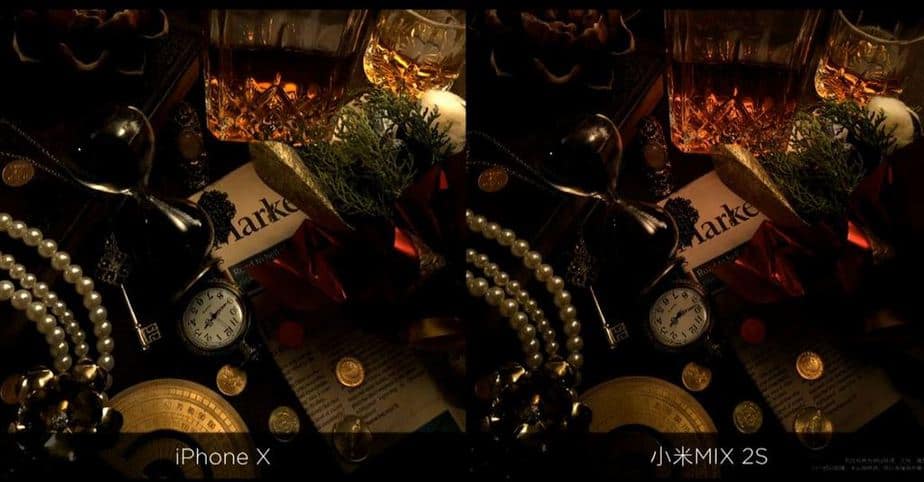 The comparison with other smartphones will definitely be a tough decision. There’s a lot more going on in the AI side of things inside the camera which we will detail in a later post.

The baseline model, which is the model with GB of RAM and 64GB of storage, it will be priced that narrows down to $527 USD. The 6GB model with a bumped up storage model of 128GB will cost you at least $575. The 8GB model with 256GB of storage will be available to you at $639. The phone will launch in China on April 3 and pre-orders will begin this afternoon.

What do you think about the Xiaomi Mi Mix 2s? Do you think it’s a worthy upgrade from last year’s model? Share your views with us in the comments.