How to Bypass Google Verification on Samsung Galaxy S7 Edge 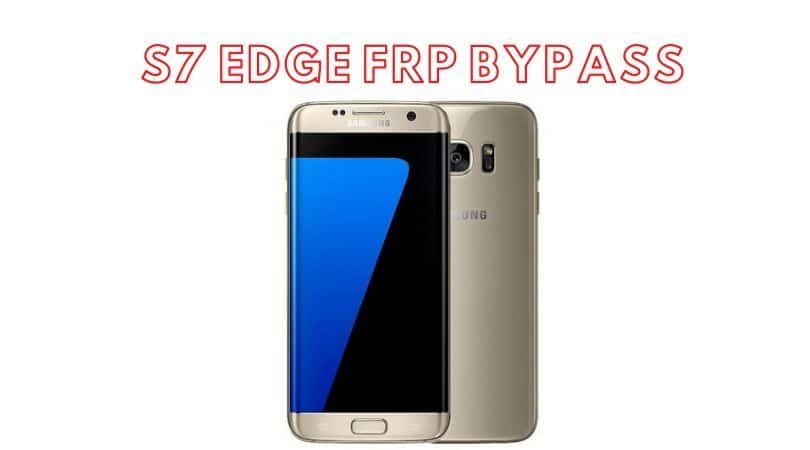 We have written this exclusive guide on Galaxy S7 Edge FRP bypass. The Samsung Galaxy S7 Edge was released in 2016 with Android Marshmallow 6.0 but in June 2020 most of the S7 Edge models are now running Android 8.0 security update which has improved the security and maybe that’s why it’s not easy to remove Google lock.

The latest security update made it more difficult to bypass Google account. Anyway, there are still some good bypass methods we’ll try in the following step-by-step guide.

You can use this guide for all models of Galaxy S7 Edge including:

Most of the Galaxy S7 models listed above are either running Android 6.0 (Marshmallow), Android 7.0 (Nougat) or Android 8 (Oreo) latest security.

If your Galaxy S7 model is running Android 8 then you need to follow the below steps to remove Google account. This method involves using the SIM Pin lock method to get access to Google chrome and download FRP bypass app and other apps to add a new Google account to your device.

Please note that in the video below, we are using the Galaxy C5 Pro but the same method and exact steps can be applied to your S7 Edge. Still, if you’ve any questions, you can ask in the comment section.

In case your phone is running Android 7.0, here is of the bypass methods you can follow to get rid of Google account.

Link to resources mentioned in the video tutorials:

I hope by the end of the guide, you’ve successfully bypassed Google account on your phone. If you’re still not able to bypass, you can use our live chat support here for more information.