The OnePlus 6 has been living under enormous hype for the past few days taking into account all the leaks and rumors that we have heard. However, the wait is now over and we have seen the OnePlus 6 go live officially. To sum it all up, the rumors mill was pretty accurate considering the design aesthetics of the device. The OnePlus 5T successor is now here and we just can’t wait to split the pieces and tell you all about it. 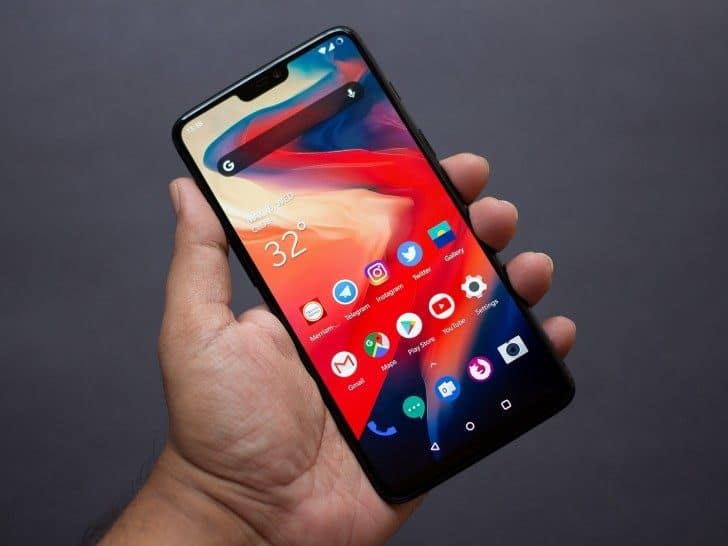 The device features a brand new design and keeps up with the changing trend of the industry. That’s right, while the initial inspiration for the device was taken from the iPhone X, there are a whole lot of improvements made inside that we were hoping for. So let’s take a deeper look at the device and what the company has packed in it for us to take advantage of.

First and foremost comes the design of the device. The OnePlus 6 features glass on both front and back of the device. Not just any glass, but Gorilla Glass 5 which ensures both, durability and strength.  Not to mention the glass will also resist major scratches and scuffings. As OnePlus admits that it has taken design cues from the iPhone X, there is a notch present on the forehead of the device. However, it is much smaller in size compared to the iPhone X. 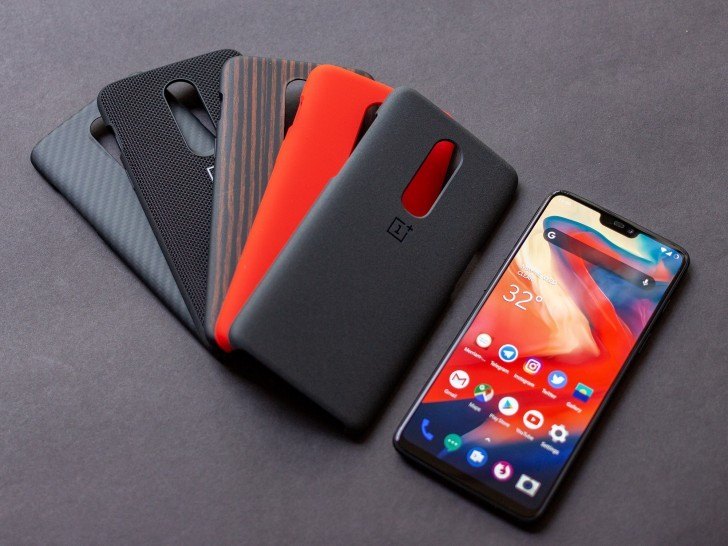 It incorporates a 6.28-inch Optic AMOLED display with FHD+ resolution and supports a rather eerie aspect ratio of 19:9. Even though the back is made up of glass, it, unfortunately, does not feature wireless charging. The device will be powered by Android 8.1 Oreo out of the box with OxygenOS 5.1 interface.

Power Under The Hood

Now, something that all you OnePlus fans are dying to hear about is the specifications. The OnePlus 6 is equipped with 6GB or 8GB of RAM coupled with Qualcomm Snapdragon 845 chipset. There are three variants of the device as the RAM number suggests and each would come with its own set of storage option. The 6GB variant will give you either 64GBor 128GB of storage capacity while the 8GB variant will come in the 256GB storage option. 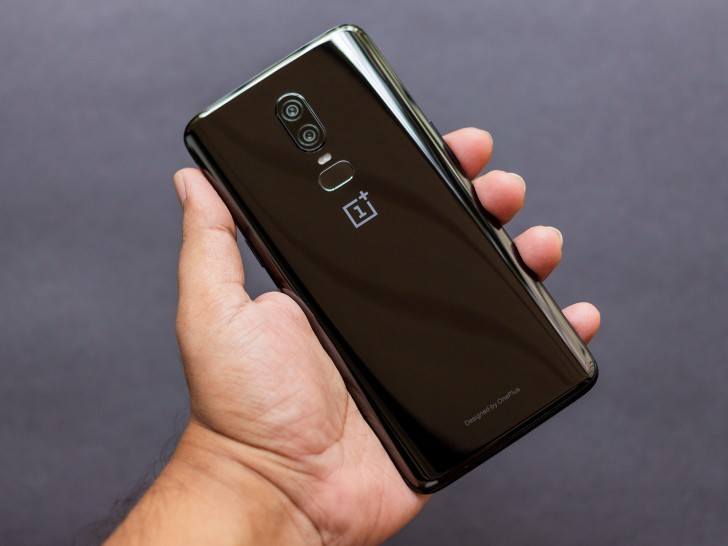 In terms of camera performance, the OnePlus 6 brings vertical dual camera setup with 20MP + 16MP. The camera module supports OIS along with slow-motion recording at 480fps. 4K video can be recorded at 60fps, so that’s pretty neat. There’s also a 16MP camera at the front hidden inside the notch will give you Face Unlock functionality. 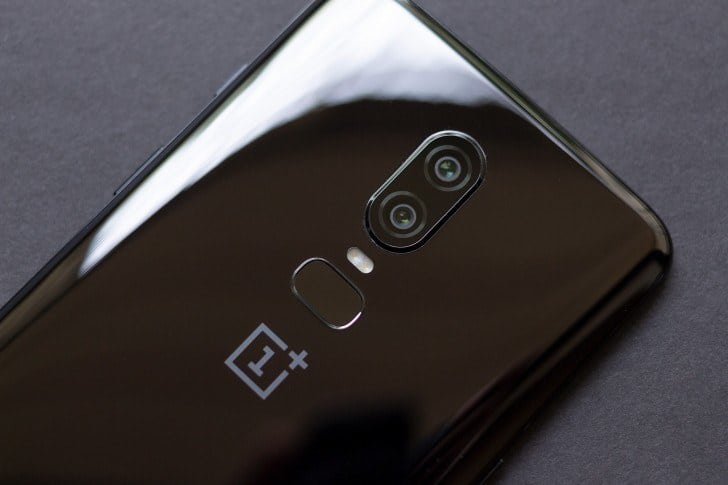 The company has decided to go with 3,300mAh of battery capacity. Even though a little short of numbers compared to the Galaxy S9+, the real world performance will vary depending on optimizations made in software. The Dash Charge 2.0 brings fast charging to the table through Type-C USB. One of the most major features to retain its ground is the 3.5mm headphone jack. Even though it feels weird calling it a feature but we’re still glad that we have more time with it. 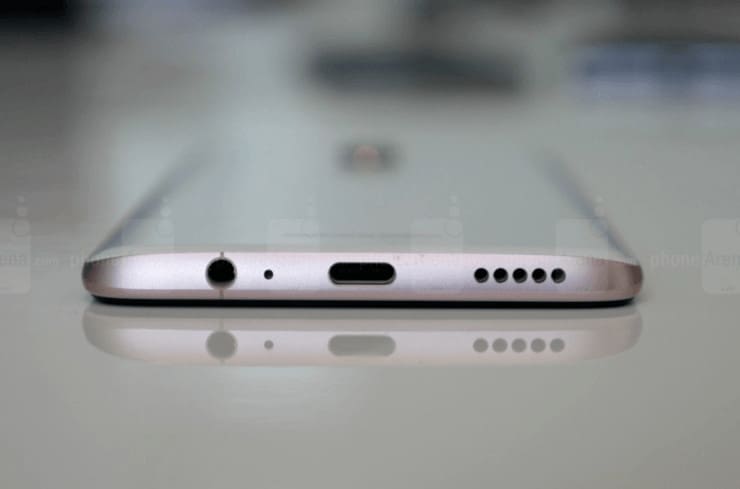 That’s it. Is the OnePlus 6 the same as you were hoping it would be? Has it been launched according to your expectations? Your comments on the matter would benefit the community.