The company that calls itself the flagship killer has already launched a smartphone that embarks on the latest design bandwagon – the OnePlus 5T. However, with Apple’s iPhone X already launched with its trending notch, the industry is expected to follow and OnePlus is one of them. the Galaxy S9 and S9+ might be too expensive to get for some but if you wish to get your hands on the latest with almost stock Android experience, OnePlus has got you covered with OnePlus 6. 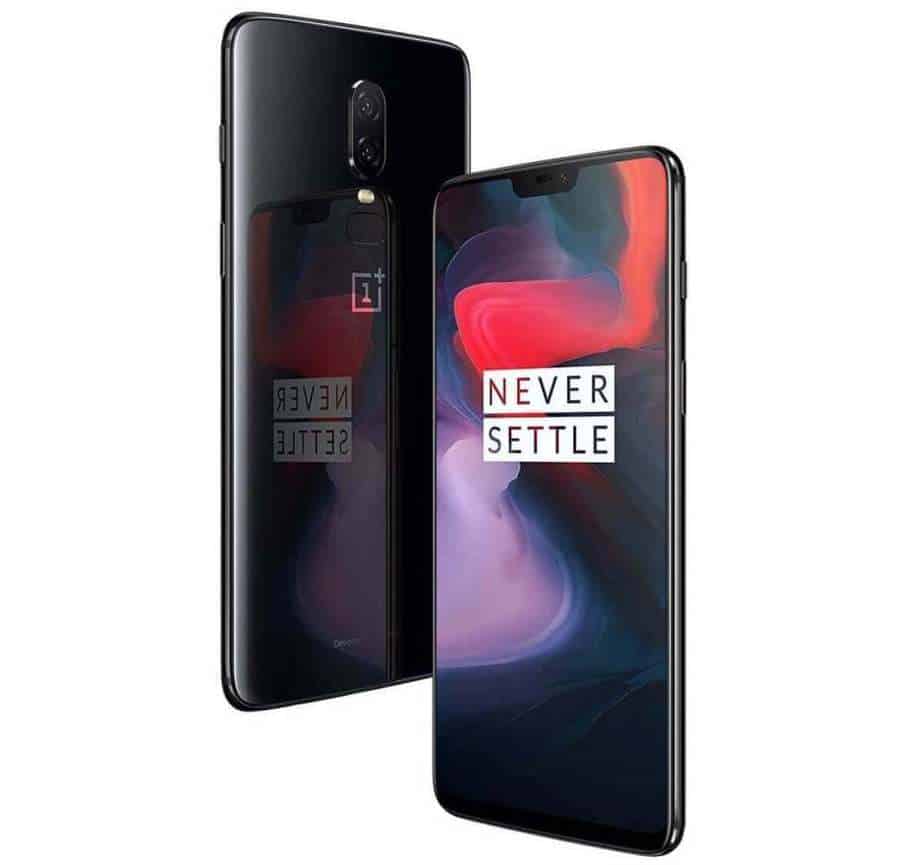 There’s not much time left before the OnePlus 6 makes it to the general public. Moreover, there are more leaks as to what we should expect the design of the device to look like. New leaks show a mirror glossy finish at the back of the handset. The device looks premium and will deliver a performance which will be on par with the giants of the smartphone industry.

The design of the smartphone has taken a different direction than what the company previously manufactures. However, we can clearly see where it gets its design cues from. Yes, we’re looking at you Apple! The detailed renders of the OnePlus 6 were seen at the Amazon Germany through WinFuture. There are a few changes that you should keep note of. 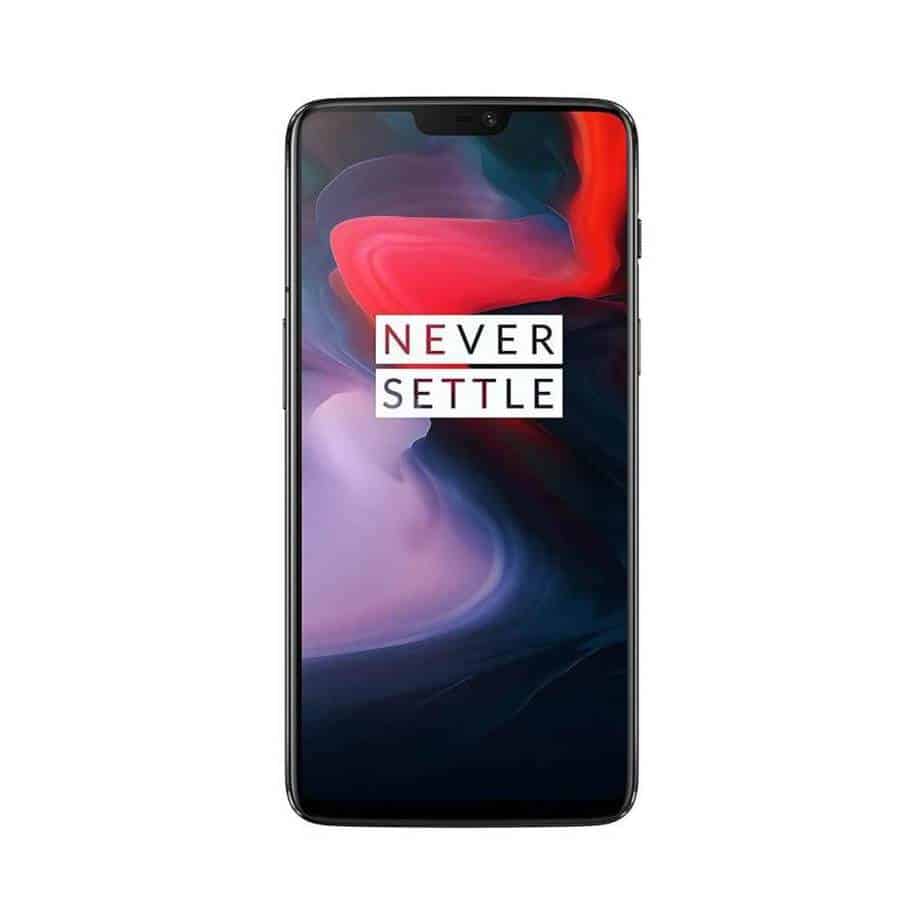 First of all, we can see that the camera is positioned in a vertical orientation. The device sort of resembles Huawei’s flagship of this year, the Mate 10 Pro and we hope that camera quality matches it too. Apart from this, the device will feature a 19:9 aspect ratio and a resolution of 2280 by 1080. 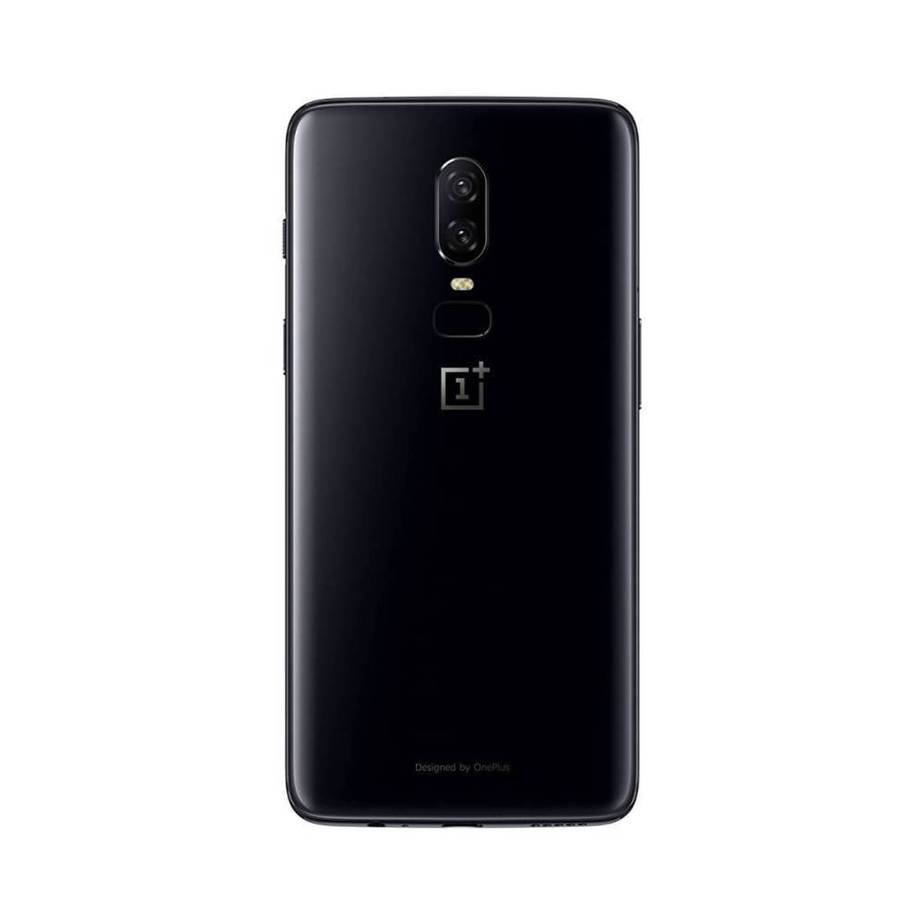 Now if you’re concerned about the pricing of the handset, there are a few clues that would help you make up your mind. The OnePlus 6 will retail for €519 for the 64GB model while the 128GB model will cost you €569. Prices would more or less be the same as the attached number to the currency in the United States, but can never be too sure of it unless the company has something else in mind. 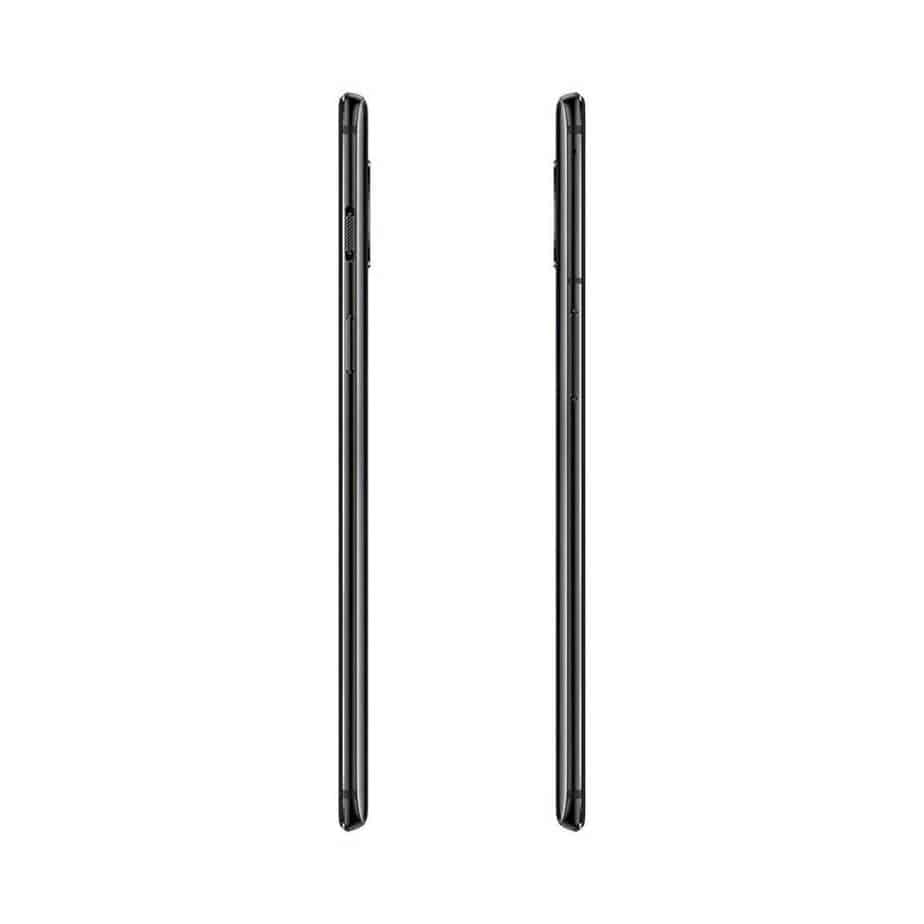 While it is going to be a little more expensive than the current OnePlus 5T, it will also feature several improvements which will justify the increased price tag. We will share more information on the device as soon as we get more details before the launch. The launch will be covered extensively so be sure to visit our website for more details.

Share what you think on the latest leaked mirror finished renders of the OnePlus 6 in the comments.