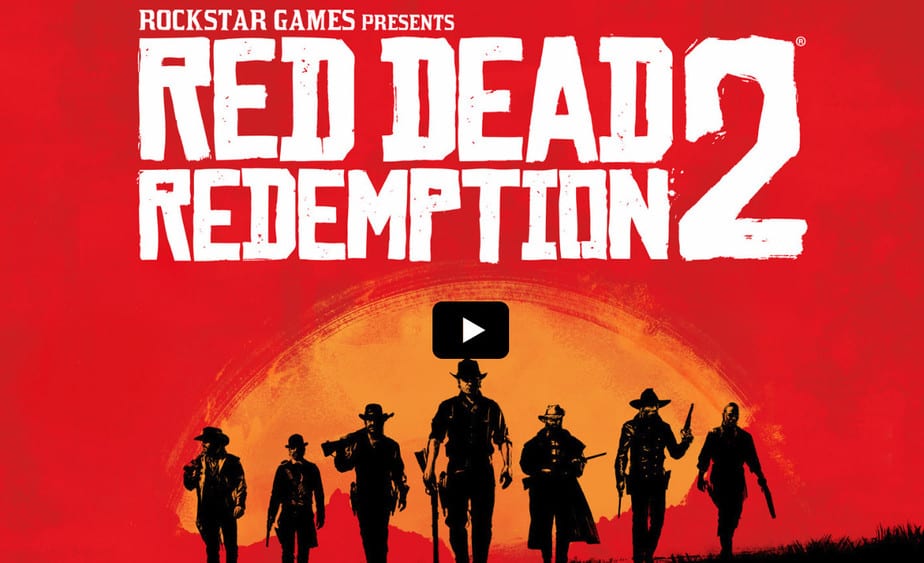 After launching the hugely popular Red Dead Redemption six years ago, Rockstar and Take-Two have finally broken their silence on the subject of the development of a second game in the series. This started off with subtle teasers, which we also reported about. After some time, the game’s first trailer was released.

This trailer has since been viewed by over 8 million people on YouTube, but one thing that it didn’t tell us was about the story and weapons in the game. The huge number of views show that majority of the gamers are hyped about this game. To spice things up a bit and get us more pumped up for the game’s launch next year, Take-Two’s CEO Strauss Zelnick spoke out about it recently at an MKM Partners event.

You can watch the Red Dead Redemption 2 Trailer here.

Mr. Zelnick said that Red Dead Redemption 2 would have a great story and gameplay elements as well as incredible emotional depth. He further added that the game’s teasers and trailer have been extremely popular, even more so than the company had initially predicted.

Rockstar has always created awesome games with great storylines, and Red Dead Redemption 2 doesn’t look like it is going to be any different. Although it should be noted that most information available still consists of rumors and speculation like the number of protagonists or if it will be released on PC. One thing that is almost certain at this point judging by the trailer, that the game is expected to be a prequel to the original Red Dead Redemption.

The game is scheduled to release in the fall of 2017 on both the major console platforms i.e. PlayStation 4 and the Xbox One. The PC version hasn’t been announced yet, but the rumors do point to a PC release too.