HP recently updated the product line-up, and the center of everyone’s attention is the all new ENVY 27 4K display for MacBook Pro 2016. It has a lot of new features, but the best one is that it only costs $499. You would think that it won’t have a good design because it is so cheap but here is where you’ll be wrong as the display features a slim profile and very thin bezels.

It has a 27” IPS panel for better viewing angles, a native resolution of 3840 x 2160 at a 60 Hz refresh rate. To make up for the low refresh rate while gaming, the display also packs AMD’s FreeSync technology which syncs the GPU’s frame rate with the screen’s frame rate. This reduces the screen tearing and stuttering when gaming at high resolutions. Smoother performance is also helped by the panel’s low 14ms response time so you can game at high frame rates with optimal performance. 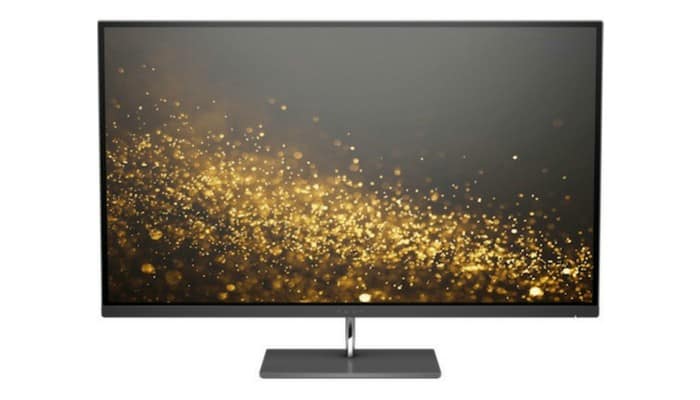 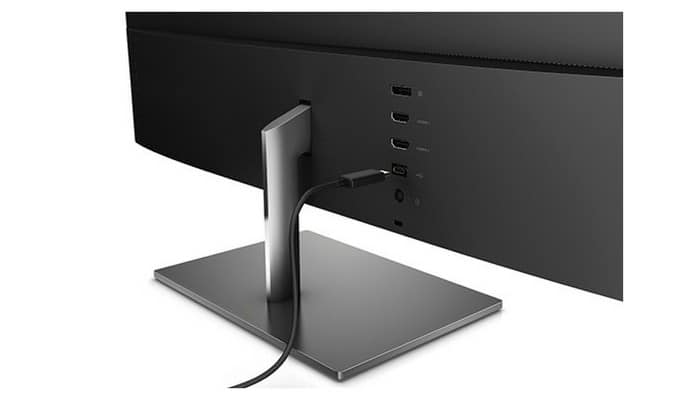 When comparing it with the older Twisted Nematic based panels, the IPS panel has a response time but lags behind in the brightness and has a small color gamut. So, if you are a professional with a photo or video editing background, you’ll want to look elsewhere and consider the alternative Dell 24-Inch UHD 4K LED-Lit monitor which is a bit cheaper but having the old-school design.

ENVY 27 also supports a USB Type-C port so it can be connected to a MacBook or the newer MacBook Pros for display output, as well as simultaneously charging the device with 60 watts of power. Two HDMI ports and a DisplayPort have also included as well as a Kensington Lock and a charger port.

The following things come with the display in the box:

HP has actually tried to cram as many features in this new 4k monitor, and it sure looks like they have succeeded at it. The bright colors, excellent viewing angles, great design and a 4K resolution coupled with the extremely low price-tag of $499 make it a great bargain if you are looking to get a good display on a budget. It won’t win any awards, but for the low price, it is one of the best options especially considering that its closest competitor, the LG UltraFine 4k, has a smaller 21” size with a higher price of $699.95.