Two leaked pictures of DJI Mavic Pro drones are buzzing the internet today.  These pictures are rumored to be the new model – DJI Mavic Pro ‘Platinum’. There has been a disagreement between the social media hawks about the authenticity of the pictures. But, this can be very much credible considering that this appeared in a DJI owned group on Facebook.

Besides, as the news has been making rounds on a number of credible sources, it may feature in the announcement which is due from DJI in Berlin during the IFA, event which is starting this Thursday.

This has been rather spectacular news for DJI fans waiting for the improvements on original DJI Mavic Pro after its apparent failure bugs in hardware, software and camera quality.

It very much looks like a new product in the offing. DJI was in dire need to improve the DJI Mavic Pro on its shortcomings.  The current model lacked on some fronts and was outpaced by the competing products at the similar price. 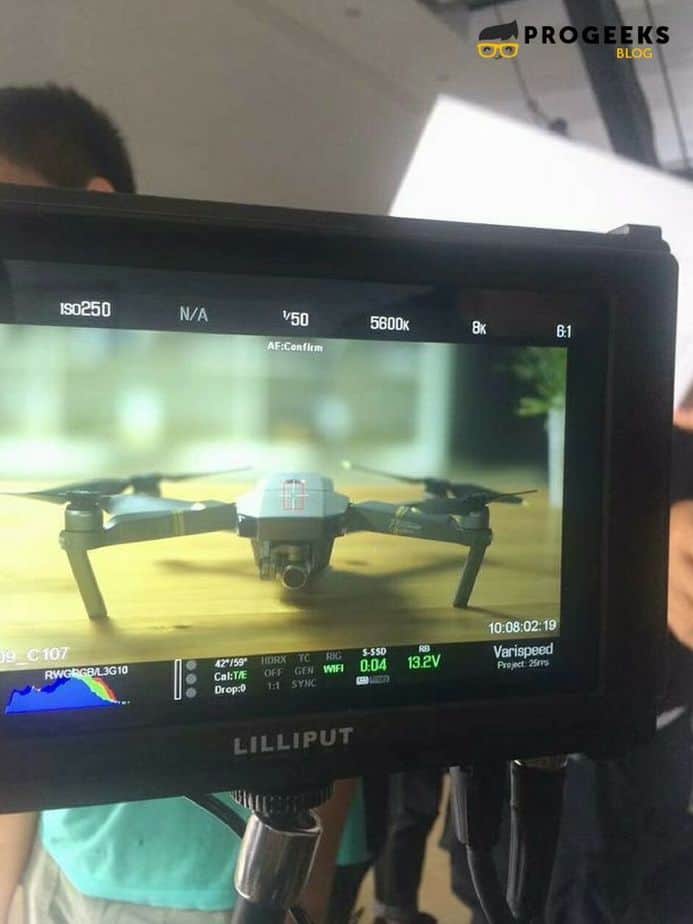 The rumored Platinum model can certainly turn out be a super model with most of the drawbacks rectified. With all the qualities of DJI Mavic Pro, if new qualities are added, it can become a best seller in this price range.

Though boxes on display and drowns itself demonstrate a few quirks, nevertheless, it looks like that as this was primarily photographed for electronic and social media. 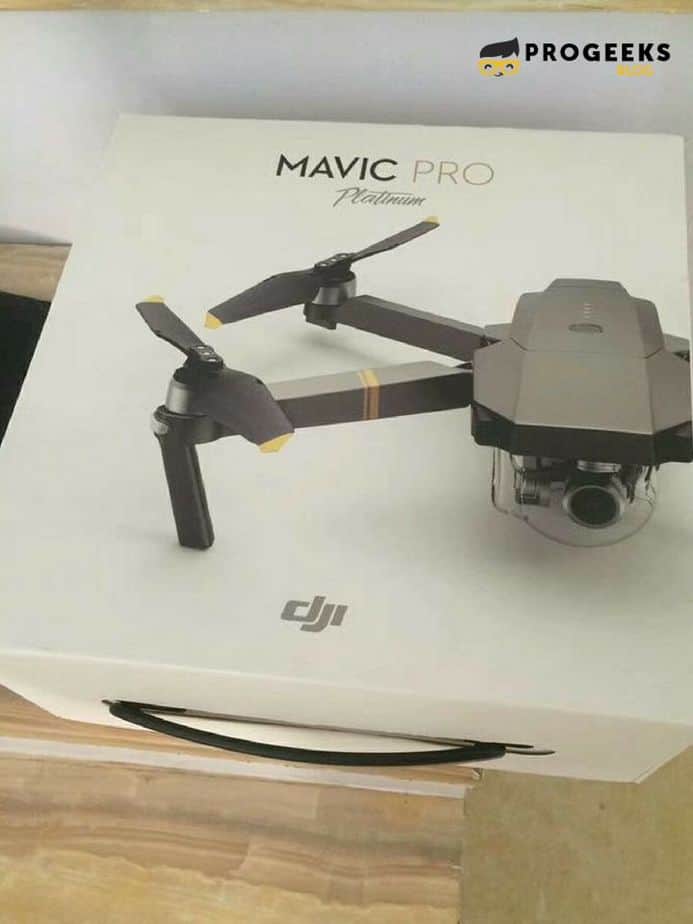 Some interesting insights into this new model are obvious from the apparent labeling. Most notable is the yellow colored tips of the props which look exotic & fresh. Besides, props appear to show more aggressive, and revised design may even fascinate the users even more.

Here is the leaked Images gallery:

Though, there are certain segments which are of the opinion that it may turn out to be fake news. The reason being the differences between the current Mavic Pro packaging box with the new rumored box.

When the box is set on its base, the graphic is upside down in case of DJI Mavic Pro ‘Platinum’ which is opposite to the current model is the market.  In addition, this platinum model could be a hoax too as it can be effortlessly achieved with a yellow marker and a couple of Platinum stickers.

Certain segments believe it could be an entirely new range of drones from DJI. This move can be perplexing for consumers if this turns out to be another model from DJI. This can potentially disrupt the sales of existing DJI Mavic Pro. Because, introducing new sub- model doesn’t make sense.  However, if this is a special edition, it can be an instant hit & can certainly make waves in the market.

The Berlin announcement will certainly clear the air. Whatever the new announcement, it will be covered here.