DxOMark is gradually becoming a standard for smartphone camera comparison. Its scoring methods consider a wide range of aspects covering both stills and videos as well for a wide area of contrast. The company has recently stated that quadruple camera systems will soon be part of the smartphone industry. DxOmark Marketing VP, Nicolas Touchard has said in an interview with a tech publication that the imaging systems housing multiple cameras are a more logical approach to eradicate the limitations of the handset. 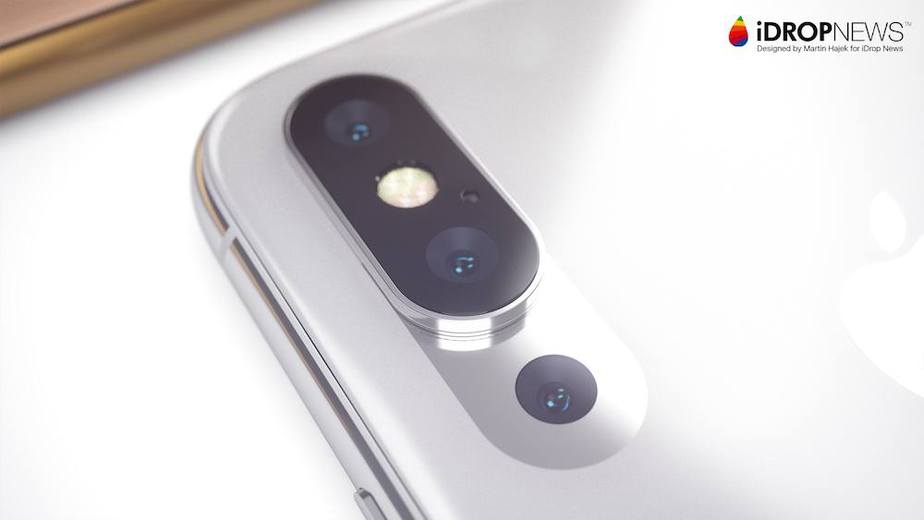 Due to the form factor of the devices and sticking to the idea that smartphones are getting more compact, large camera sensors cannot be placed inside them. Due to this, DxOMark Image Labs believe that the use of three camera lens as we have seen on the Huawei P20 Pro will become a mainstream soon.

Touchard suggested that from next year onwards, we will see major smartphone manufacturers making their way to adopt the triple camera setup. He gave his reason that the addition of sensors will compensate for the lack of addition of the giant sensor. Moreover, the inclusion of more camera sensors would also mean that the company will remain competitive in its respective industry.

There are various aspects to which the additional camera can be seen. While it will provide better zooming capabilities and better image quality overall, the physical aspect of the device will not be disturbed to some extent. At this point in time, DxOMark gave the Huawei P20 Pro the score for best smartphone camera in the world. It reached a score that topped that of the Google Pixel 2 XL as well as the Samsung Galaxy S9 Plus. 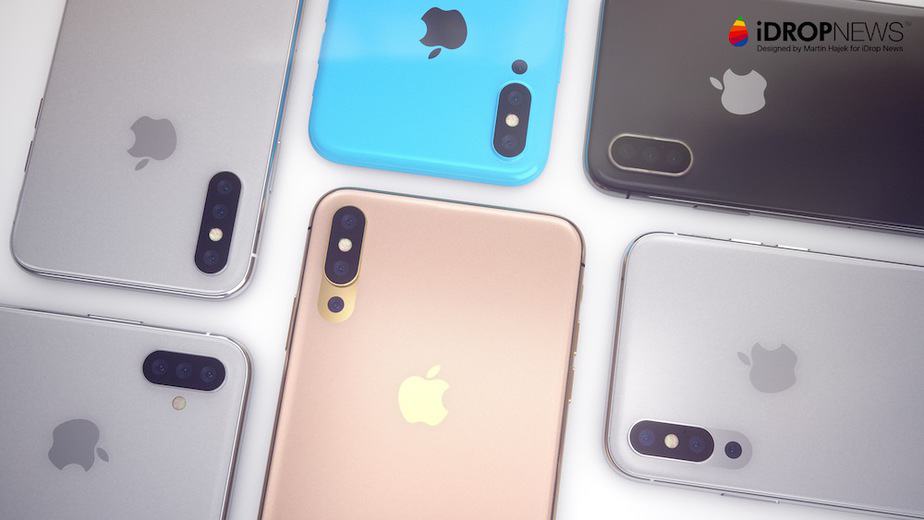 In terms of where Apple is headed, it was reported that we could see an iPhone with a triple lens camera this year. However, we do not see the likeliness of that happening and possibly it will be launched next year. Nicolas Touchard is not just stating a notion but his personal view in contrast to the changing trends. Henceforth, we will see the triple lens camera and more in the near future.

What do you think about that? Do you want to see more camera on a smartphone? Comment your views down below.