How to root Samsung Galaxy S6

It is a dedicated page mainly focuses on rooting almost any model of Galaxy S6 running on latest Android. Auto root is one of the easiest and a recommended way for rooting almost any Samsung Galaxy and Google Nexus models as this is a quick way to gain root access also known as the OneClickRoot method as it uses Odin3 to flash the rooted kernel on your Galaxy S6. 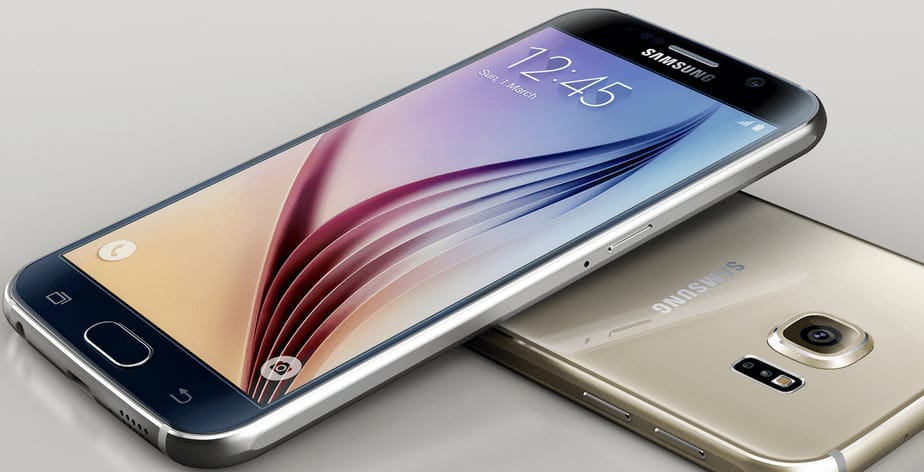 Why Should You root Galaxy S6?

Obviously, there are many benefits once you gain root access on your Android device, and that is the reason there several Android communities and contributors mainly focusing on developing rooting scripts, mods, custom recoveries and Custom ROMs. Here are the few benefits you get after rooting your S6:

Things You Should Know Before Rooting Galaxy S6

How to root Samsung Galaxy S6

For all future releases and updates for Galaxy S6 root, keep visiting this page, as we will be continuously updating this page whenever a newer version of Android gets released. Please note that root for all variants of Galaxy S6 is still not available, once announced by the developer, we’ll right away publish a quick guide for that particular model so that you’re able to safely and successfully root your device.